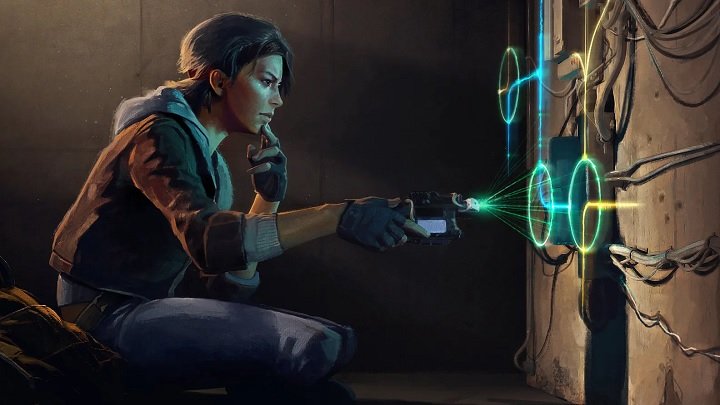 We will return to the Half-Life universe tonight.

The release day of Half-Life: Alyx, a new instalment of the classic series from Valve, has finally arrived. The production will debut today, exclusively on PC. Pre-load has already started on Steam, allowing us to download game files before the launch.

The game will require VR goggles to play. Valve Index, HTC Vive and Oculus Rift devices are supported. Nevertheless, the pre-sales of Half-Life: Alyx are looking pretty good and the game has a chance to be one of the biggest Steam launches of the year. Finally, it is worth mentioning that the game's first review, published by Edge magazine, gave it a 9/10. It seems that the return of the franchise will be a success.