Yesterday, during The Future of Gaming show, Sony finally revealed the appearance of PlayStation 5, and we also found out what the official accessories for the console will look like.

DualSense and its charging station 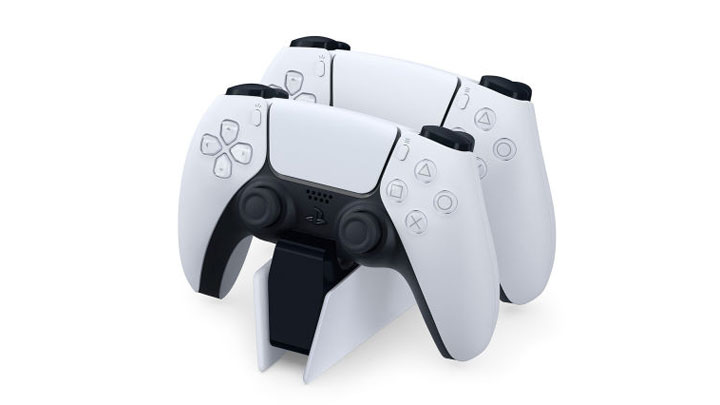 DualSense controller was announced two months ago. So the charging station for it is the more interesting element here. From the provided materials it can be concluded that we will be able to charge two controllers simultaneously. 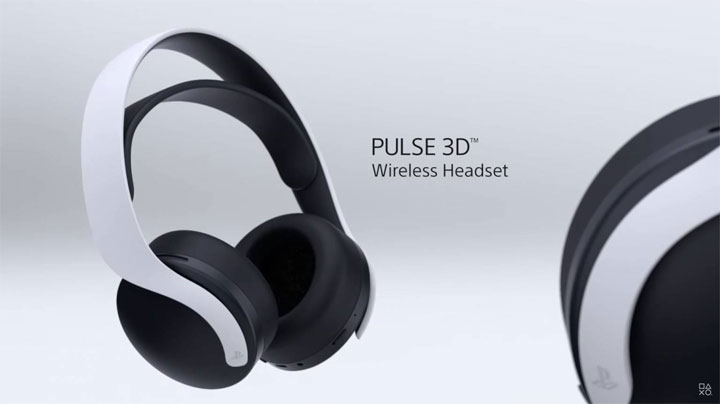 Gamers will also be able to use Pulse 3D wireless headphones. In terms of shape, they resemble the Sony Wireless Headset Gold models developed for the PS4. However, there are also differences, such as an additional plastic band, which should make the device better hold on to our heads than its predecessor. 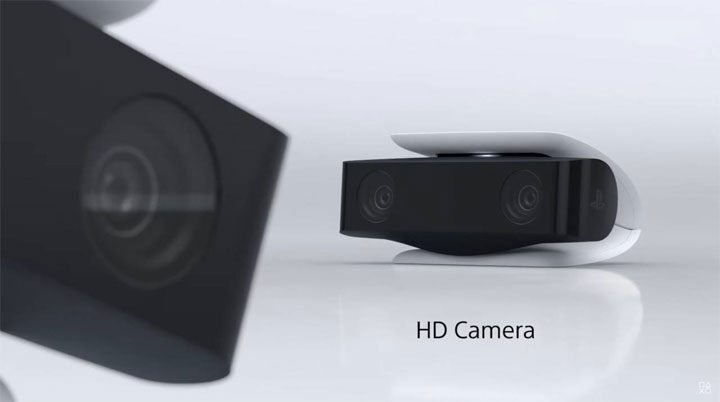 A camera was also announced, which was simply called "HD Camera". We already know that the PS5 will work with currently available PlayStation VR models. This device requires a camera on the PS4, so it's no surprise to discover the same equipment for the next generation console.

In addition, Sony wants to put more emphasis on user-made materials, and the camera will undoubtedly prove very useful e.g. during streaming. 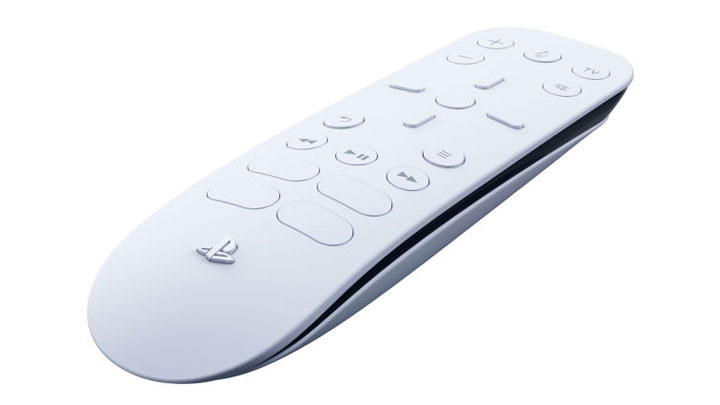 The last gadget disclosed was a media playback remote control, which was simply called Media Remote.