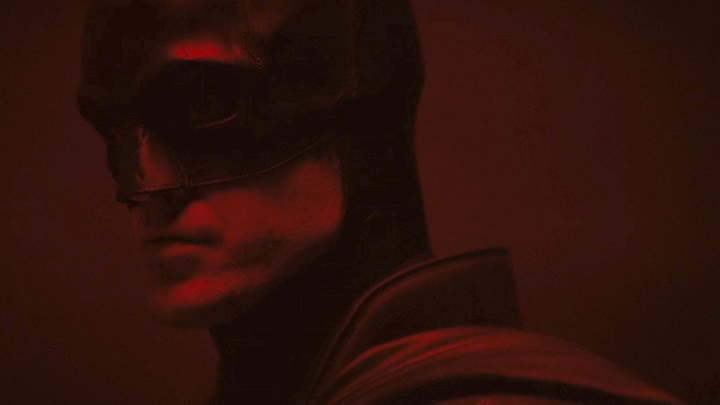 Matt Reeves, the director of The Batman with Robert Pattinson in the lead role, has published a short video where we can see the actor playing the title character in the iconic Batman outfit. Unfortunately, the material does not show the character in his full glory, although it does give us some idea of what we can expect in the film.

It is worth recalling that apart from Robert Pattinson, the production will also feature Paul Dano (The Riddler), Zoe Kravitz (Catwoman), Jeffrey Wright (Commissioner Gordon) and Andy Serkis (Bruce Wayne's butler Alfred). The Batman will probably not have its premiere until next year, although the official date is not yet known.