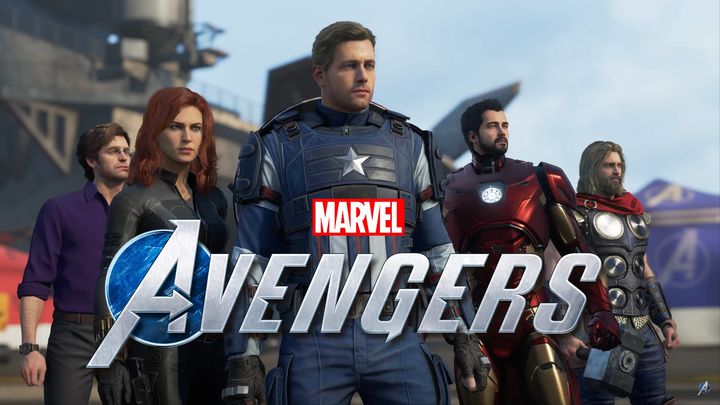 Marvel's Avengers with another trailer.

Square Enix presented a new trailer of Marvel's Avengers - an action adventure game in which we play the characters known from the comic universe created by the so-called House of Ideas. The material lasts only a minute, but it presents gameplay fragments featuring several famous characters such as the Hulk, Black Widow, Captain America, Iron Man and Thor.

By the way, it was also announced that in addition to the standard edition, two additional versions of the game will be available in stores: Deluxe Edition and Earth's Mightiest Edition. The former will offer access to six outfits in the game, six exclusive nameplates (icons, markings that we can use for our nickname) and will enable us to play the title 72 hours earlier. PS4 owners who purchase the game on PlayStation Store will receive an additional Ms. Marvel nameplate, emote and console theme.

Those who decide to order the game before its launch will still receive a special nameplate, costume set and access to beta-tests. 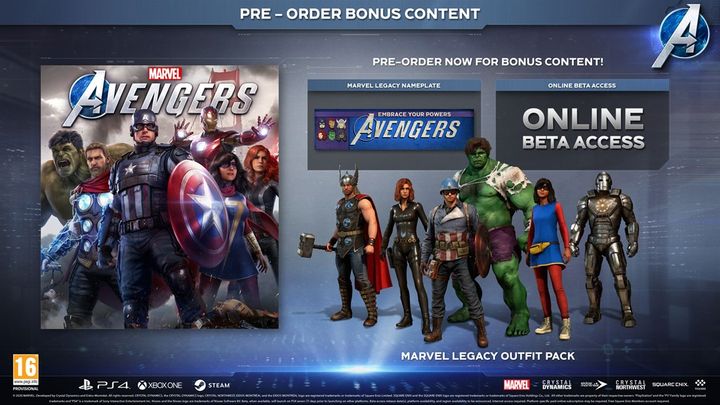 We would like to remind that Marvel's Avengers is coming to PC, Google Stadia, PlayStation 4 and Xbox One. The title was to be released on May 15 this year, but its launch was postponed - it will not be released until September 4.