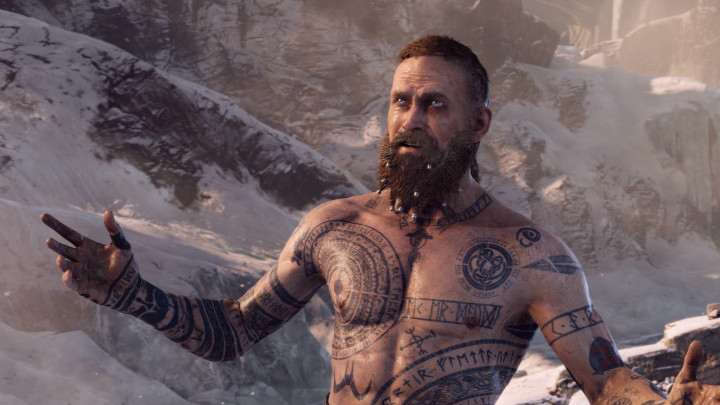 Baldur did a lot to piss Kratos off...

Another treat for collectors is in the pipeline. Tokyo-based Prime 1 Studio has unveiled a prototype of a licensed figure from last year's cult hack&slash series, God of War, which features attacking Baldur, Kratos' main opponent in the game, surrounded by lesser enemies. It is made of artificial stone (polystone). It is 62,2 cm high, 55,3 cm wide and 59,6 cm deep. With such an impressive size, it goes hand in hand with careful workmanship. The artists boast of their attention to detail, such as tattoos and facial features. The effects of their work can be admired on the following illustrations. Note that Prime 1 Studio points out that some elements may still change before the official release.

...and soon you will be able to put him on your shelf.

However, as it usually happens, high quality also means a high price. The figure, named Baldur & Broods, was priced at 1199 dollars. You can place a preorder here. Preorder requires an advance payment of 119.90 dollars. The rest of the money will have to be transferred around the date of delivery, which is planned for the period between July and November 2020. The amount can also be divided into a maximum of 12 installments.

An exclusive edition of the Baldur figure, which includes a special stand with the God of War logo, is also available in advance. It costs the same as a regular version, but there are only 500 copies on offer, so if you're interested in this edition, you shouldn't think too long.

This is not the end of the God of War attractions prepared by Prime 1 Studio. Pre-sale of the figures of Kratos and Atreus will also start soon. Together with the Baldur figure, they are to form an elegant set that looks impressive on the shelf. 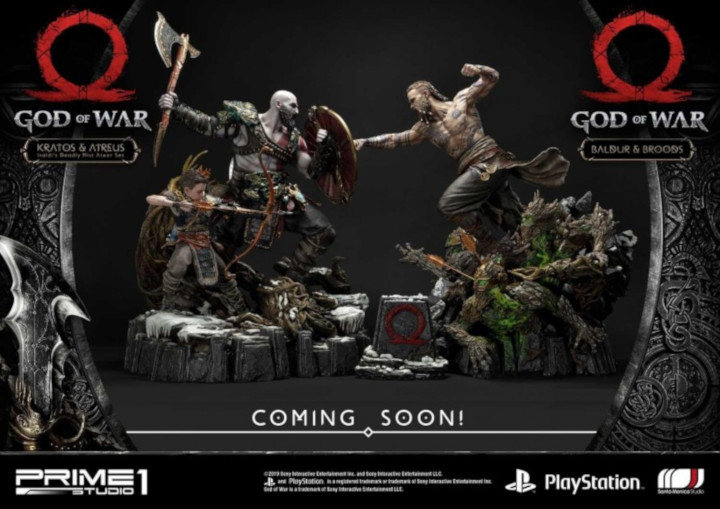