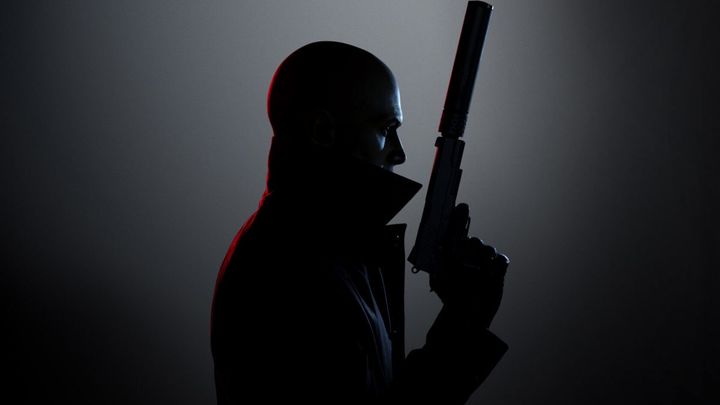 We'll squeeze the garotte with our own hands.

Hitman 3 is the final installment of IO Interactive's stealth game trilogy. In the latest gameplay trailer shown during the State of Play presentation, we learned that we will be able to impersonate Agent 47 from first-person perspective using VR goggles (only PlayStation VR has been confirmed at this moment). Moreover, the devs have confirmed that the other two games in the series will also be available to play in this mode. The title will be released in January 2021 on PC, PS4, PS5, Xbox One and Xbox Series X.