Today, gamers around the world were able to see the first PlayStation 5 commercial. As it turns out it wasn't the only thing Sony had prepared for them. In fact, the official PlayStation blog features an extensive article in which developers working on games for this platform talk about how their work will take advantage of the unique capabilities of the DualSense controller, illustrating their statements with specific examples.

Before we proceed to discuss them, it is worth noting that the aforementioned ad was prepared in such a way as to best illustrate the unique features of the console. The young woman in the spot feels the ice cracking under her feet, which is an analogy to the haptic vibrations in the DualSense, and soon afterwards is "bombarded" with sounds, which in turn corresponds to the capabilities of the Tempest 3D AudioTech technology hidden under the PS5 chassis. The advertisement is crowned with a scene of drawing a bow that illustrates the adaptive triggers of the controller.

And how will all of this translate into the gameplay experience in individual games? 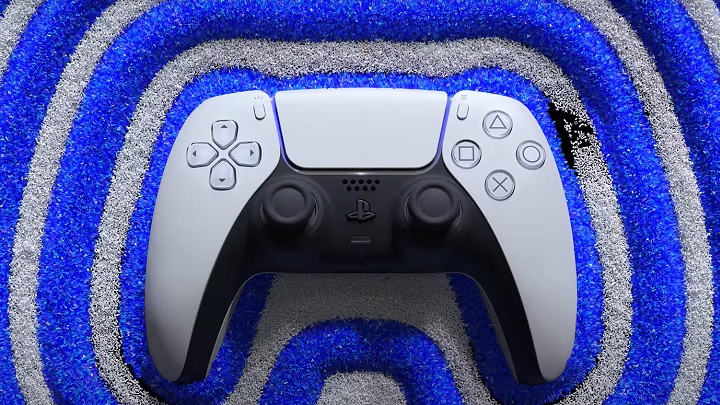 Haptic vibrations and adaptive triggers are the most interesting elements of the DualSense controller.

Let's start with new installments of brands developed under the wings of Sony. The first one is Spider-Man: Miles Morales, which is being developed at Insomniac Games. The creative director of this project, Brian Horton, recalls that haptic vibrations will be used by his team to show players the direction from which enemy attacks are coming. They will also make us "feel" Miles' powers; for example, the so-called Venom Punch, which will start with vibrations on the left side of the controller and end with the right. Mathijs de Jonge from Guerrilla Games, who is currently working on Horizon: Forbidden West, argues that the adaptive triggers of DualSense will enable his team to make Aloy's new weapon "more unique and satisfying to use". 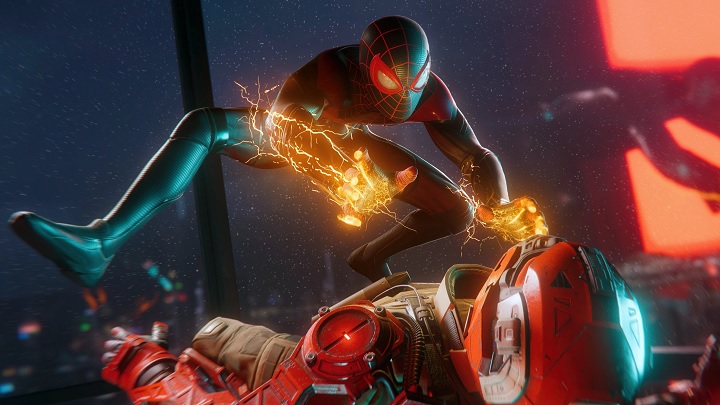 In Spider-Man: Miles Morales is supposed to literally make us feel like Spider-Man.

The Demon's Souls remake on PlayStation 5 deserves a separate mention. Gavin Moore, Creative Director at SIE Japan, argues that haptic vibrations will be an "integral part of the experience" in the game. As he said:

"Now you feel every blow as you strike down your enemies and cast each spell. Youll experience the force of a titanic boss attack as you pull off a well-timed guard. Metal strikes metal when your foes block your attacks or you block theirs. That extra sensory feedback through the controller allows you to know your attack hit home and your perfectly-timed parry was a success, so you can react faster and more decisively."

Haptic vibrations, however, will affect not only the impressions accompanying combat in Demon's Souls on PS5, but also the experience of the game world. As the creators say, thanks to haptic vibrations they can "turn a simple act of pulling a lever to open the gate into a sensory experience".

One of the weapons that we will use in the latest adventure of Ratchet and his faithful companion will be the Enforcer, a double-barrel shotgun. Thanks to the adaptive triggers, we will feel the resistance accompanying the shot from one barrel, which will have to be broken to firefrom both barrels. The same will happen in Sackboy: A Big Adventure, in which the developers will use the triggers to reflect the hero's effort accompanying the carrying of heavy objects or enable us to feel every shot from the grappling hook launcher. The devs of Astro's Playroom, on the other hand, intend to surprise us on literally every step of the way, as haptic vibrations are to be used so that we can feel the surfaces on which the main character moves (like plastic, metal, sand or water).

In Gran Turismo 7, Kazunori Yamauchi and the rest of Polyphony Digital will use the adaptive triggers in what is perhaps the most obvious (yet ingenious) way. Players will feel the ABS on their fingers, so they can "feel the relationship between the desired braking force and tire grip". 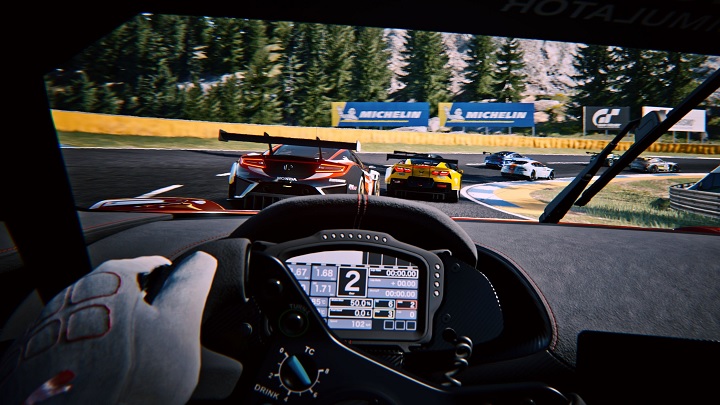 In Gran Turismo 7 we will not only see, but also feel the effects of loss of grip.

Of course, third-party games will also use the unique capabilities of the DualSense controller. In Deathloop from Arkane Studios, the trigger will be blocked when the weapon jams. In Ghostwire: Tokyo, on the other hand, the pad will vibrate to reflect the flow of energy that accompanies the use of individual powers. The summary closes with Godfall, whose creators convince that thanks to the unique capabilities of DualSense, players will be able to "feel" the weapon that the protagonist is holding at a given moment and also find out where their opponents are located without looking at the screen.