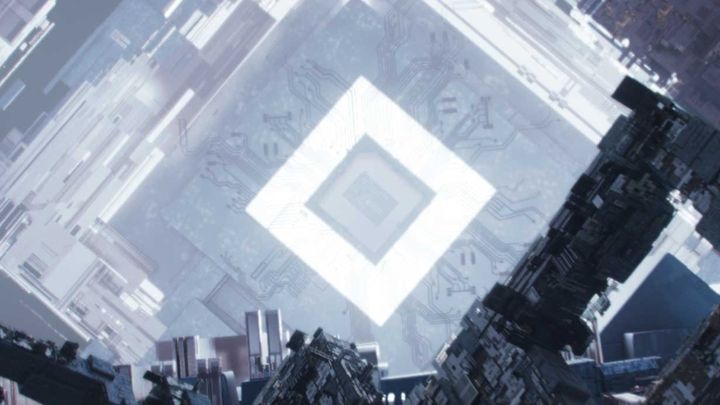 Ubisoft is preparing a new IP.

Today, the sports journalist Rod Breslau posted on Twitter that Ubisoft is working on Hyper Scape. As it turns out, the leak was true. A website belonging to the French giant has appeared on the Internet. It is devoted to a mysterious entity called Prisma Dimension, which is to be somehow linked to the aforementioned title. The website suggests that some kind of event connected with the game is to take place on July 2.

The website also contains residual information about Hyper Scape. It shows that during the game we will be taken to the virtual city of Neo Arcadia, where we will fight with other people for victory. So it is possible that we will be dealing with a battle royale game.