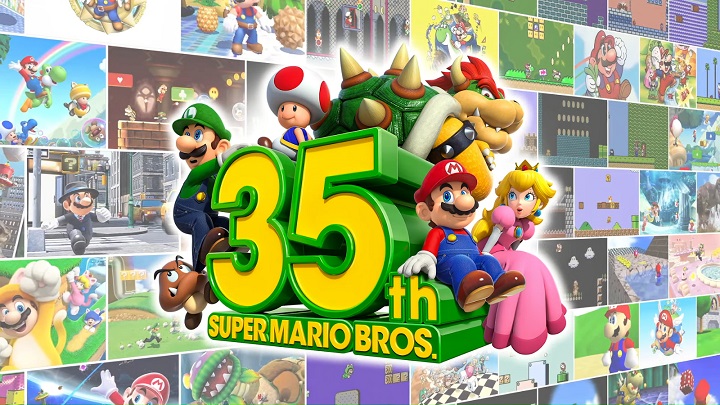 The classic Mario games are back.

From today, lovers of the bearded plumber, who have a Nintendo Switch Online subscription also have access to the Super Mario All-Starsset , which includes the classic Mario installments, which from now on can also be played on the latest Nintendo console. From October 1, this year, the subscribers will also be able to check out Super Mario Bros. 35 - an online game, in which 35 players will face each other on one board.

In addition, we saw announcements of games such as Super Mario 3D World Bowser's Fury (refreshed versions of a title from Wii U) and Mario Kart Live: Home Circuit. We also learned that on November 13, Game & Watch: Super Mario Bros. will be released, inspired by the original series of portable consoles, whose first version was released in 1980. The dedicated Mario edition will enable us to, among others, play classic titles related to this character. The device will cost 49.99 dollars.

All announcements from the Super Mario Bros. 35th Anniversary Direct event can be watched below.