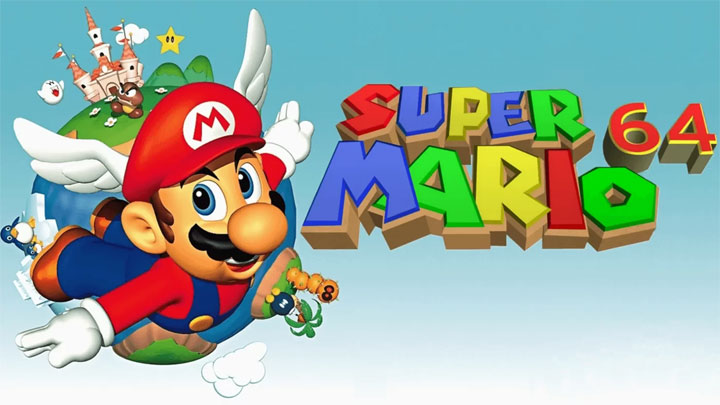 First reports of the fan-made port of Super Mario 64 appeared in 2019, but only recently the project was made public.

One of the most interesting surprises of last week was the appearance of unofficial PC port of Super Mario 64. What surprised everyone the most was the quality of the project, which resembled professional, commercial titles rather than amateur production.

Unfortunately, Nintendo's lawyers reacted quickly and with full intent to remove the game from the Internet. Currently, most of the places where the game files could be downloaded are no longer active. A complaint has also been made to Google to restrict finding the project in the search engine. Even videos on YouTube are being deleted.

It's hard not to regret that it happened. Super Mario 64 is an extremely impressive project. The game supports resolutions up to 8K, enables us to have fun on widescreen monitors and works perfectly with Xbox 360 and Xbox One controllers.

The authors of the project made use of data that leaked from Nintendo some time ago. Over 2 TB of files included source code for older Nintendo's consoles.

The quick reaction of lawyers is no surprise. Nintendo has always reacted aggressively against all such unofficial projects. Several years ago it led to the removal of the browser version of one of the Super Mario 64 levels constructed on Unity engine. The corporation also forced Milton Guasti to abandon the AM2R project, which is a remake of the classic platformer Metroid 2.

Super Mario 64 launched in 1996 as one of the launch titles for Nintendo 64. The game proved to be a great success and to this day most of the three-dimensional platformers use the solutions introduced by this classic. In 2004, the game was upgraded to the NDS version, titled Super Mario 64 DS. It was also released on Wii and Wii U as part of the Virtual Console service.