Released in Early Access last December Ready or Not has spawned a relatively small but active modding community. The latest fruit of its labor has been a modification that recreates an iconic level from SWAT 4.

The mod is called Fairfax Residence Remake and it was created by matthew9324. It is a reconstruction of the second mission from SWAT 4. Like in the original, our squad tries to arrest a man suspected of being a serial killer. 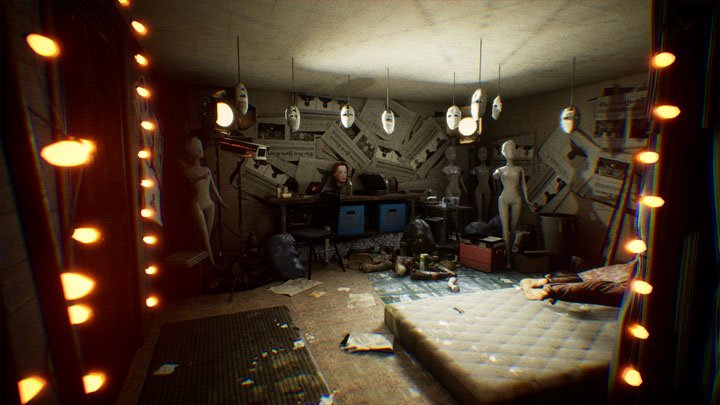 The architecture and atmosphere of the original have been meticulously recreated in the mod.

The original was stunning with dark atmosphere and the remake captures this brilliantly. The psychopath's house is dirty, cluttered and full of disturbing elements. In addition, the creator has modified the artificial intelligence, so that it corresponds to that of the original.

Fairfax Residence is probably the most famous mission from SWAT 4. At the time of the game's release, the map was a breath of fresh air in tactical shooters, as no one had done anything similar in this genre before. That's why we're glad that this classic level got a fan remake.

It is worth mentioning that earlier the author, together with a group of friends, created the project Foodwall Remake Mod, which recreates the first level of SWAT 4. The creators want to continue porting maps from this classic to the new engine.

Ready or Not debuted in December last year in Steam's Early Access. The game is available only on PC. The devs announce that the game will spend about 12 months in early access.

Watch Netflix While Driving in ETS2 Thanks to This Plugin

Here's Some Sims 4 Homes You'd Like to Live in Yourself