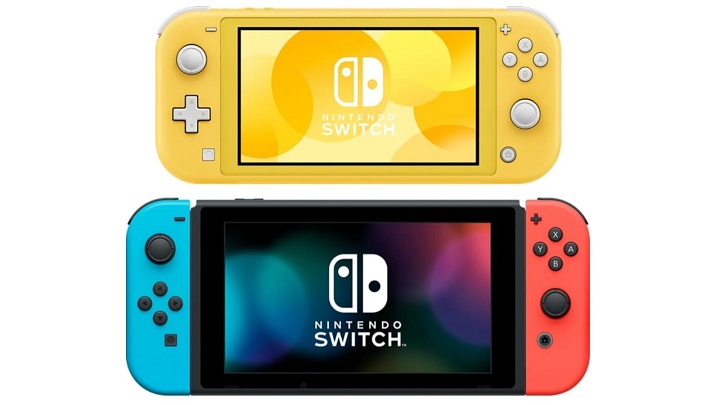 Nintendo presented Nintendo Switch Lite, a lighter model of its last console. In line with previous leaks, the device is designed for portable gaming, slightly reducing the size of the device and the screen (from 6.2 inch to 5.5 inch). A few functions of the original console were also abandoned, mainly separate controllers and related HD rumble vibration systems and a motion webcam. There will be no option to connect the platform to a TV or play in the so-called table mode. However, battery performance has improved, although withut drastic difference - according to the official website Switch Lite is to run on a full battery 3-7 hours compared to 2.5-6.5 hours in the case of the original console.

It should be added that due to the nature of the console we will be able to play only titles supporting the portable mode. Another thing is that this includes most of the released and upcoming games, such as The Legend of Zelda: Breath of the Wild, Super Smash Bros. Ultimate, Wolfenstein: Young Blood or Witcher 3: Wild Huny. Nintendo Switch Lite is to be $100 cheaper than its older brother, with a suggested price of $199. The launch of the device will take place on September 20, 2019. 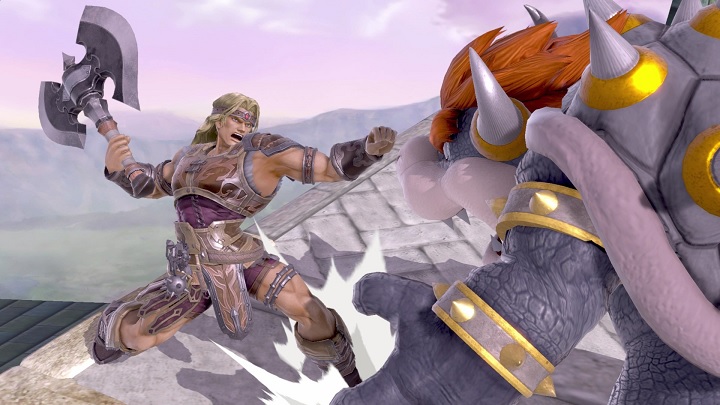 Super Smash Bros. Ultimate is one of many titles we will play on Nintendo Switch Lite.

The announcement of a lighter Switch model is no surprise. Although the hybrid character is the most important feature of the latest Nintendo platform, there was no shortage of people who were interested in Switch mainly as a portable device, treating it as a successor to the popular Nintendo 3DS. These, however, may have been deterred by the price of the standard console, for obvious reasons, not in line with the standards of handhelds. Switch Lite allows buyers to continue (or start) their adventure with their favourite 3DS series, such as Super Smash Bros. or Animal Crossing, without having to pay for a home console.

One more point needs to be made. Well, practically all the information provided by the Japanese Nikkei service came true: the launch in autumn (allegedly delayed), focus on the portable mode, the inability to connect to the TV and the name of the console (referred to simply as Lite). This is not surprising (Nikkei has repeatedly provided credible reports), but what is important is that it de facto confirms another novelty from that leak. We are talking about a stronger version of Switch, which was also mentioned in the Wall Street Journal. The latter recently reported that the device was already in production. It should be added, however, that Nintendo did not address these leaks and so, although it seems increasingly likely, the existence of a potential Nintendo Switch Pro should for the time being be treated as a rumor.

Amazon Creates MMO in the Lord of the Rings Universe