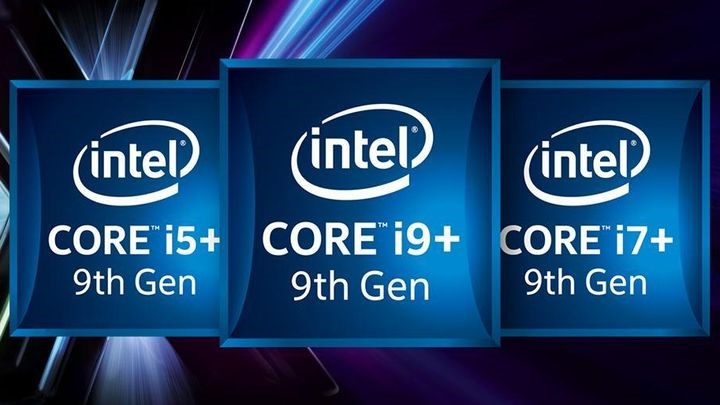 Competition in the field of processors is getting hot  several dozen hours ago AMD announced a whole line of chipsets dedicated to laptops and hardware with Chrome OS, and now Intel has launched its own offensive, aiming its new models at the owners of personal computers.

In total, seven new CPUs representing virtually all CPU families, from Core i3 to Core i9, will soon be available for sale. Interestingly, the vast majority of them don't have an integrated graphics card - there are six models with the letter "F" in the designation.

The majority of the new designs can also be overclocked, as only one model - Core i5-9400 - has a locked multiplier to prevent it. All debuting chipsets are manufactured using the 14-nanometer process and, like other CPUs of this generation, use the Coffee Lake architecture.

So far, we do not know the prices of individual models  the release of the seven aforementioned chips is scheduled for this quarter, but it seems that it will be a date closer to its end. However, the new CPUs are expected to be slightly cheaper than their integrated-GPU-equipped counterparts.