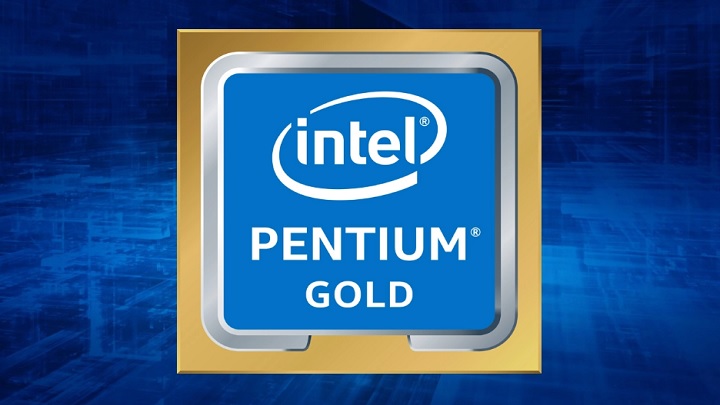 Information about a new representative of the affordable Pentium Gold family of processors has appeared on the web - the G5620 is the first chipset in the series to be clocked at 4 GHz. Importantly, it achieve it without the use of Turbo Boost, which makes it all the more important to pay attention to its capabilities.

Pentium Gold G5620 is to be based on Coffee Lake architecture - it will be produced in a 14-nanometer technology and will contain two cores supporting four threads. The chipset will feature 256 KB of L2 cache for the core and 4 MB of shared L3 cache memory.

This model is also equipped with an integrated GPU - Intel UHD Graphics 630 with 24 units. The processor will support 2400 MHz DDR4 dual channel RAM with a maximum capacity of 64 GB, and the TDP of this model is set at 65W.

We don't know the official price yet, but information appearing on the web suggests that the model should cost about $100. If this information is confirmed, we can be given a very efficient low-cost CPU based on a relatively new architecture. This, however, will be announced at the beginning of March, when six other models from the Pentium and Celeron series will be available in the stores.