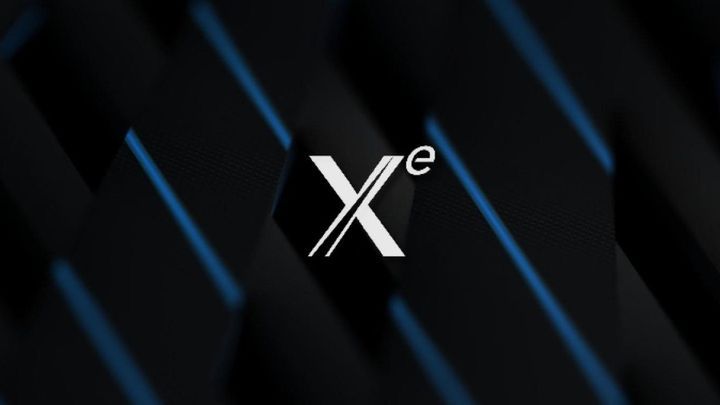 According to Tom's Hardware, Intel has confirmed that its graphics chipsets - so far known as Xe - will support the famed ray tracing technology. The information was provided during this year's FMX conference in Stuttgart, Germany (an event devoted to the latest news in computer graphics).

Studios continue to reach for maximum realism with complex physics processing for cloth, fluids, hair and more, plus modeling the physics of light with ray tracing. These algorithms benefit from mixed parallel and scalar computing while requiring ever growing memory footprints. The best solutions will include a holistic platform design where computational tasks are distributed to the most appropriate processing resources," says Jim Jeffers, Senior Engineer and Director of Intel's Advanced rendering and visualization team.

It is worth noting that the first Xe chipsets will be dedicated to professional applications - they will be delivered to data centers and workstations and will be useful for film studios, which often use computer graphics. However, the company also plans to create products that will be interesting for gamers. 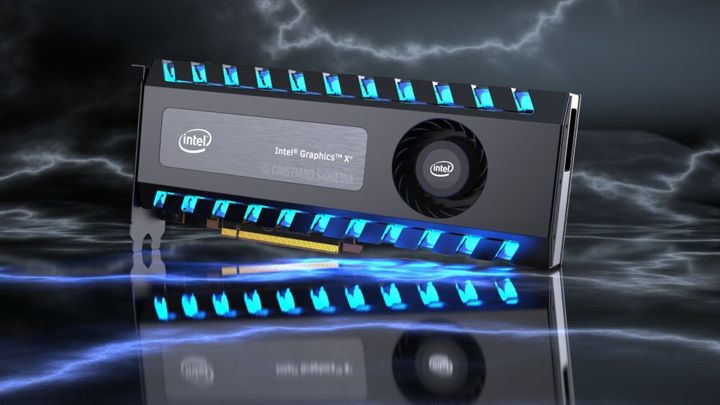 We would like to remind you that the pioneer of ray tracing in video games is currently Nvidia, which introduced GeForce RTX series graphics cards (2060, 2070, 2080 and 2080 Ti). Nvidia has recently developed drivers that allow this technology to be used on older Pascal family chips as well - provided that we accept a significant drop in performance (due to the lack of hardware support in the form of RT cores).

Intel Xe GPUs are to be produced in 10nm lithography. The first devices of this type will probably appear on the market next year.