In 2018, Black Mirror: Bandersnatch debuted on Netflix. This special episode of the iconic series met with a warm welcome from critics, but that didn't make it very popular. The thing is, it is an interactive production, enabling viewers to make choices that influence the plot. There is no denying that there is a lot of potential in this way of telling the story, also employed, besides the aforementioned Bandersnatch, by such productions as You vs. Wild or Puss in Book: Trapped in an Epic Tale. Soon they will be joined by another one - Batman: Death in the Family based on a famous Batman comic book miniseries under the same title. Below we can watch its trailer, which recently debuted on the web.

Death in the Family was created in the late 1980s. The script for it was written by Jim Starlin. In the story, Batman once again faces his arch-enemy, Joker, who this time came into possession of nuclear weapons and plans to sell them to terrorists in the Middle East. At the same time, the hero's sidekick, the second Robin (Jason Todd) tries to find his real mother. These searches ultimately lead to a tragedy. 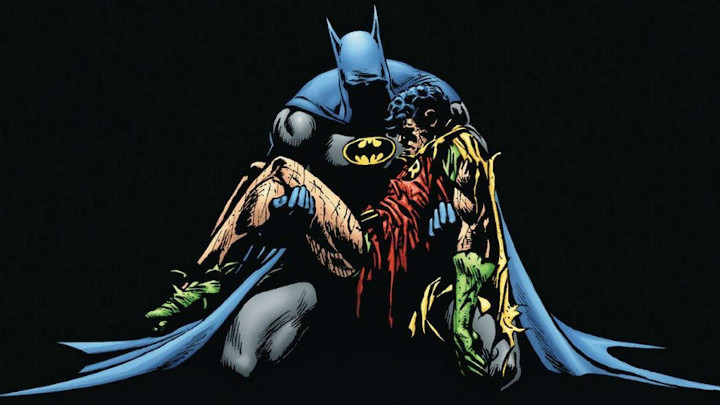 The cover of the complete edition of Death in the Family is known to many comic book lovers.

Interestingly, in the context of an interactive animated adaptation, the comic book version of Death in the Family has been so deeply engraved in the minds of comic book lovers precisely because of the fact that the audience could influence its final shape. The whole story was created, among other things, because a large part of readers did not like the character of Jason Todd, who replaced Dick Grayson as Robin. DC decided to put his fate into the hands of fans. Two special phone lines were opened - by calling one of them we could "vote" for Todd to survive and the other for him to be killed by Joker. Eventually, by a smallest difference of only 72 votes, the second option won, and it was the one that was used in the comic book. This event has left its mark on the Batman universe, and references to it can be found in various productions about Batman to this day (for example in Batman: Arkham Knight). 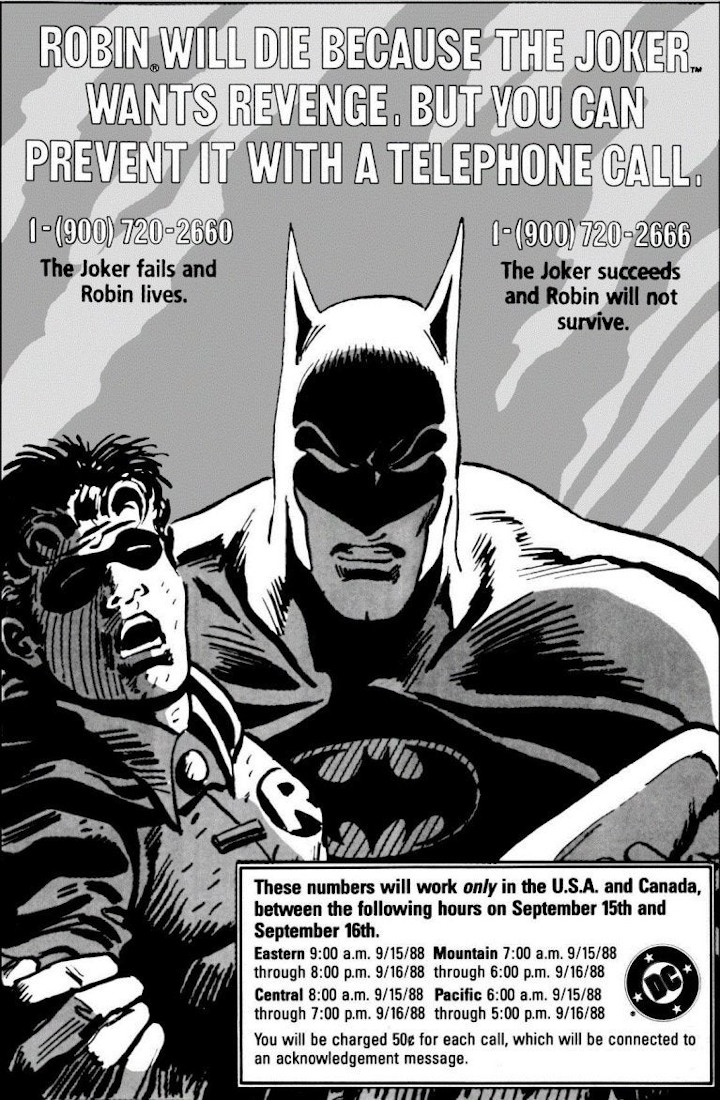 This is what interactivity looked like in the 80s.

As we can see from the trailer, while the animated Batman: Death in the Family will not be a 100% accurate recreation of the comic book original, the core of the plot will remain the same. So we have a Joker with a nuclear weapon and a strong desire to sell it to terrorists, the famous crowbar scene and the key choice - to save or kill Robin? These and other decisions will be left to the audience. 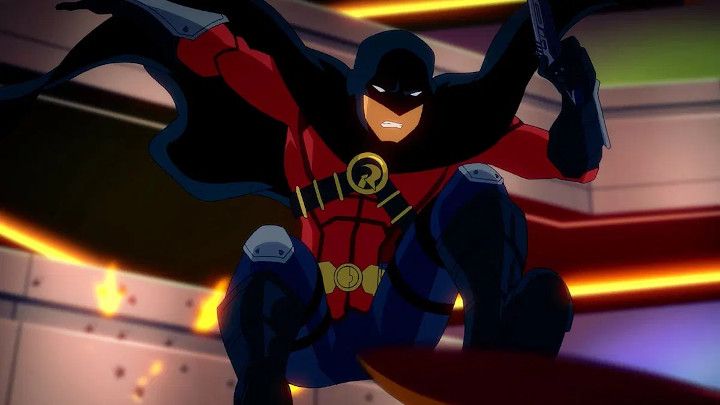 Will the animated adaptation of Death in the Family be successful?

The director, screenwriter and producer of the animated Batman: Death in the Family is Brandon Vietti, who has produced such works as 2010 Batman: Under the Red Hood or Superman: Doomsday. Bruce Greenwood, Vincent Martella, John DiMaggio, Zehra Fazal, Gary Cole and others have lent their voices to the characters. The title will debut this fall on DVD, Blu-Ray and in digital version.