Iron Harvest promises to be one of the most interesting RTS games of next year. People waiting for this title should be interested in the new gameplay just published by 2Sk3tChy.

The material offers a dozen or so minutes of gameplay, showing a short skirmish between the Polania Republic and the Saxony Empire. The video is based on the alpha version, so some things will change, but the gameplay gives a good overall idea of what the full game release will offer. 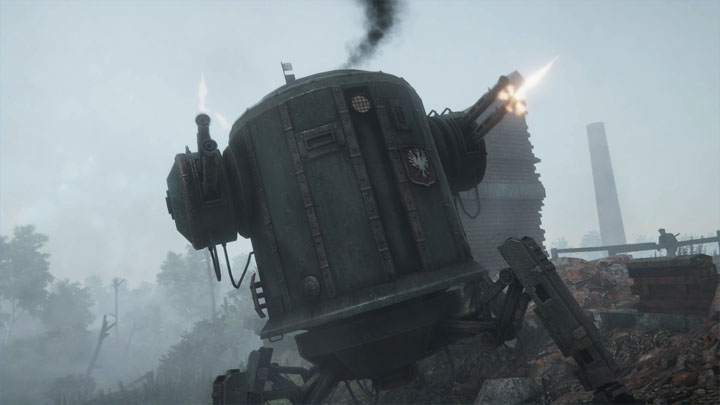 We will wait for Iron Harvest until September next year.

Iron Harvest is coming to PC, Xbox One and PlayStation 4. During the recently concluded gamescom fair, the devs revealed the release date, which was set for September 1, next year. The game will be released simultaneously on all three hardware platforms.

In April this year, Deep Silver became the publisher of the project. This has caused a lot of concern to some players, as Metro Exodus, released by the same corporation, has become one of the exclusive Epic Games Store games. However, the creators reassured the fans that the project will be released on the day of its launch on both Steam and GOG.com.

Sony Will Take Over the Creators of Alan Wake and Control?