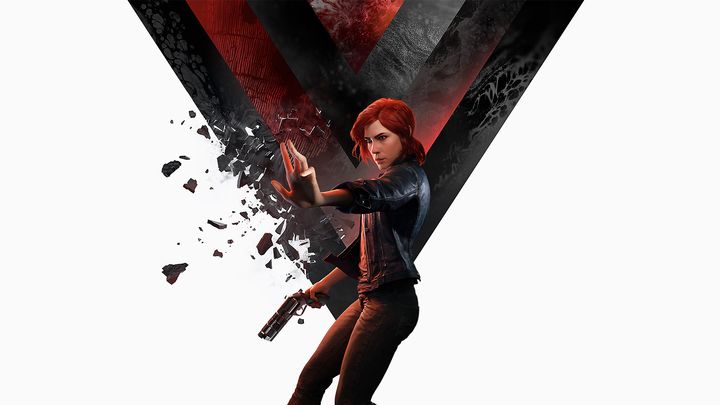 Will Sony take over Remedy?

PushSquare reports that Sony may take over the famous Remedy Enteratainment studio - creators of such productions as Max Payne (first and second part), Alan Wake, Quantum Break and the recently released Control. The editors refer to several anonymous sources, which are supposed to confirm the interest of the Japanese company. It is also known that Shuhei Yoshida, the president of Sony Worldwide Studios, was a guest at Remeda's headquarters some time ago.

This is an unconfirmed rumor for the time being, but it looks like something is happening - visits such as the one Yoshida reported in the above tweet are not likely to take place without a reason. Although Remedy Entertainment hasn't had a close relationship with Sony so far, the Finns have created several exclusive titles for the competition (Alan Wake for Xbox 360 and Quantum Break for Xbox One). But also in this matter something has changed recently - as you know, one of the missions in Control for some time will be available only on PS4. One of the developers closely associated with Sony, Hideo Kojima, also made a guest appearance in the game.

On the other hand, we recently announced that Remedy Entertainment has regained the rights to the Alan Wake franchise. The creators also seem to be attached to their independence. Would this company be a good acquisition for Sony? Or maybe the Japanese should be interested in another team?

Cyberpunk 2077 and the Issue of Gender Selection