Today, there will be another change in Epic Games Store's giveaway offer. Two adventure games - Sherlock Holmes: Crimes and Punishments and Close to the Sun (which you can still add to your collection free of charge) - will be replaced by Just Cause 4 and Wheels of Aurelia. 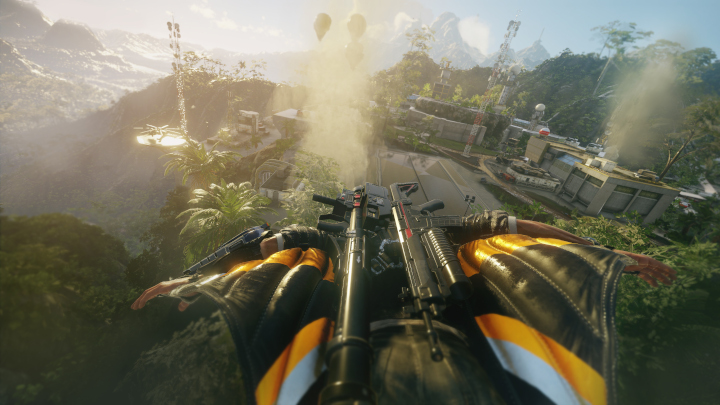 The Just Cause series is known for its crazy action.

Just Cause 4 is the latest, quite fresh installment of the popular crazy open-world action game series developed by Avalanche. The title has been well received by the industry media, although without any major explosions of enthusiasm.

Wheels of Aurelia, on the other hand, is an independent adventure game from the team at Santa Ragione, putting a lot of emphasis on telling a non-linear story, which is determined by the player. Just like Just Cause 4, the title was rated quite well by the industry media, although no one wrote poems about it.

Both productions will be available for free on the Epic Games Strore platform until April 23. So far we do not know what items will replace them.

Gamescom 2020 Will be Held Only in Digital Form