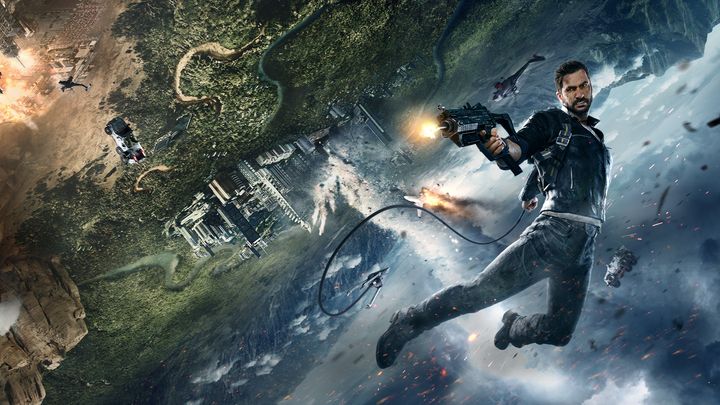 Just Cause movie is being made. Slowly, but it is.

More than a year ago, on the occasion of the premiere of the third part of John Wick, we've heard about plans to make a completely new action film, an adaptation of the well-known sandbox game Just Cause. This is yet another attempt to translate the gaming medium into the silver screen.

The title was announced by the German film company Constatin Film, and from the very beginning Derek Kolstad, the scriptwriter of the John Wick series, has been involved in the project. Initially, Brad Peyton, known for his fruitful collaboration with Dwayne Johnson on such productions as San Andreas and Rampage, was to stand behind the camera. 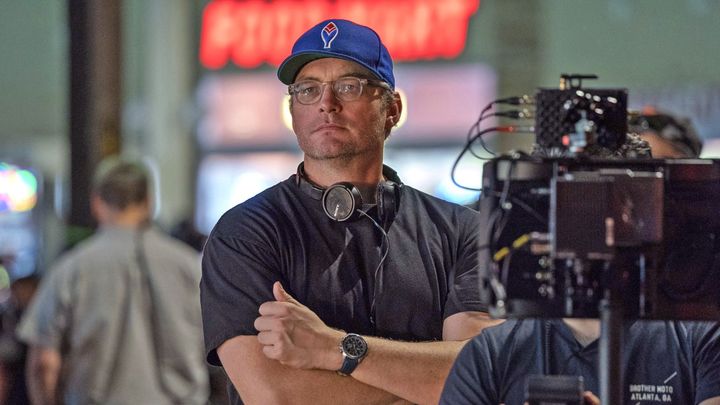 However, there have been fundamental changes on the director's stool and Peyton has been officially replaced by Michael Dowse - the man responsible mainly for comedies with elements of action cinema. One of his most recent works is Stuber, featuring Pakistani comedian comedian Kumail Nanjiani and former wrestler Dave Bautista (who also played in Guardians of the Galaxy). Thus, we can conclude that Just Cause will keep its humorous tones and fast pace.

The story will focus on Rico Rodriguez, an iconic video game character, fighting against The Black Hand. Rather nothing we wouldn't expect. What seems surprising, however, is the filmmakers' declaration that there is a romantic theme in the movie. The reason for this decision are the constant demands from Hollywood producers financing the work. We do not yet know the actor who will play the main character. One of the candidates is supposedly Jason Momoa. We also do not know when Just Cause would premiere.

movies & tv seriesmovies based on games Just Cause (movie)

The Last of Us 2 Was to Have a Darker Ending