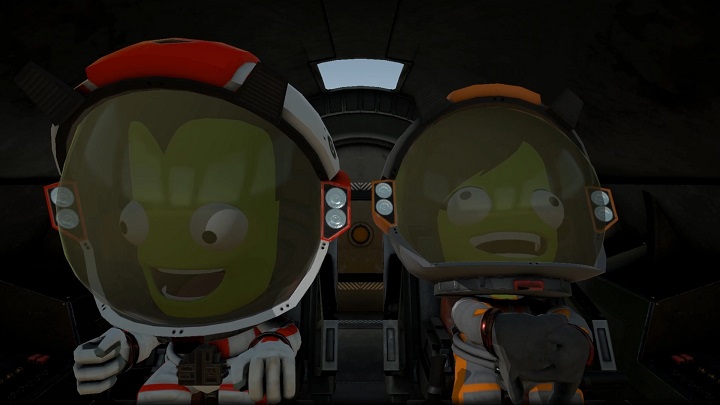 Fans of EGS exclusives (all three of them) will be sad.

For several days now, fans of space journeys in Kerbal Space Program can rub their hands in glee, as the continuation of this popular game has been announced. With the announcement we learned a few details, and soon afterwards the devs published an extensive message on the official forum of the game. They answered many of the most important questions about the game, including price, release date and new features. In addition, the team at Startheory responded to two controversial issues raised by fans after the announcement. The developers have assured that Kerbal Space Program 2 will not be an Epic Games Store exclusive and will be available on Steam and "other digital distribution platforms". The second question concerned microtransactions and "beloved" lootboxes. The developer clearly stated that in the second Kerbal Space Program we will not experience any virtual currency or lootboxes. 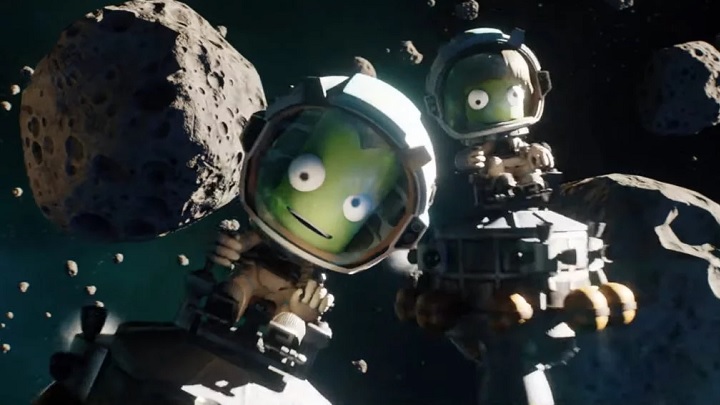 Kerbal Space Program 2 will do without controversy.

No wonder that among the first questions the Kerbal fans asked themselves was the potential exclusivity of the sequel at Epic Games. The platform became infamous, from the sudden (though temporary) withdrawal of Metro Exodus from Steam, to the announcement of new games becoming temporary exclusives on EGS, to Epic's rejection of a game due to its creators' refusal to give up Valve's store. It is also no wonder that the issue of microtransactions has been raised, because it is no secret that they bring huge profits to publishers. The message sent by Startheory makes it possible for opponents of EGS and monetization to sleep peacefully.

Of course, the digital controversy is not the only issue raised by the creators. It has been confirmed that Squad will continue to develop the first installment of the series, but it will not be possible to transfer save game files between both installments. The same applies to fans' modifications, although Kerbal Space Program 2 is supposed to give much more freedom to the modders than the previous production. The game will debut on PC in 2020 for $59.99 and will be released on Xbox One and PlayStation 4 later.