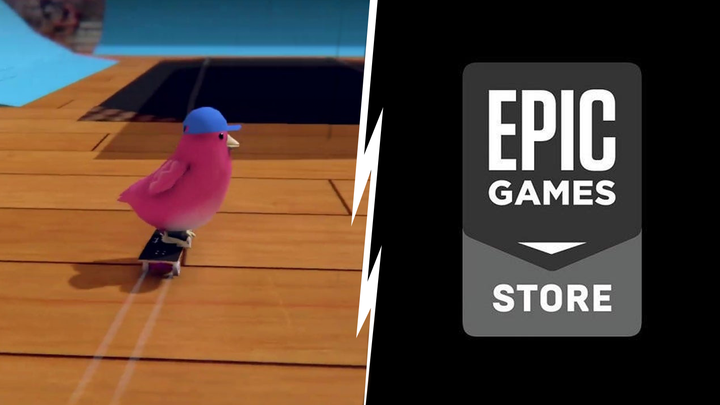 Epic Games Store is committed to exclusive titles, as we've known for a long time.

SkateBIRD is a title created by Glass Bottom Games. Although the name may not tell you much, the publisher has already released such games as Hot Tin Roof: The Cat That Wore A Fedora or Spartan Fist. Recently it's been making some waves because of a little commotion caused by a single tweet. Glass Bottom Games' Megan Fox publicly complained that Epic Games Store had rejected their latest production because the developers did not want to give up their collaboration with Steam.

The reason for the decision was the Steam kesy promised by the devs during the Kickstarter campaign. The creators wanted to be fair to people who trusted them, which forced them to give up some of the benefits that working with Epic Games would bring them. A commendable attitude, given that in the past there have been instances where studios did not keep their promises made at the fundraiser and made a deal with Epic Games.

The news has caused a lot of indignation among the commentators, although the management of Epic Games has been saying loudly for a long time that they want to focus on exclusive titles in their store, which, in their opinion, is supposed to bring benefits to the gamers.

Epic Games has not indicated whether the refusal to cooperate refers to the title's appearance on their store orthe studio's exclusion from participating in theEpic Games Grants program, where developers using the Unreal Engine 4 engine had the chance to receive grants ranging from $5,000 to $500,000. 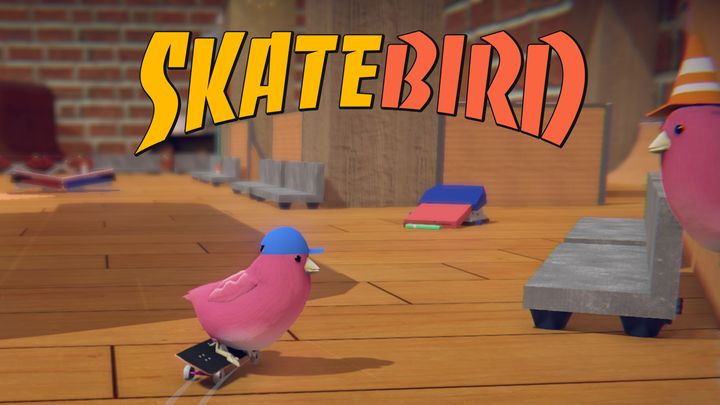 SkateBIRD was very popular on Kickstarter.

SkateBIRD is a game in which we play the role of a small bird riding a skateboard. The title is created with the support of people from outside, who helped the devs through voluntary contributions through the crowdfunding platform Kickstarter. The concept of the game was so good that the fundraiser significantly exceeded the goal. It was $20,000, while the Glass Bottom Games account was eventually able to collect $67,220.

Megan Fox says that Epic Games Store representatives may change their minds after the launch of SkateBIRD. The title, however, would have to be quite successful for a similar scenario to have a chance to be implemented. Despite the negligible publicity brought by previous productions, SkateBIRD has a chance to achieve its goal. It is already on the wish list of 15,000 Steam users, and trends clearly show that this number could rise to at least 30,000 in the near future.