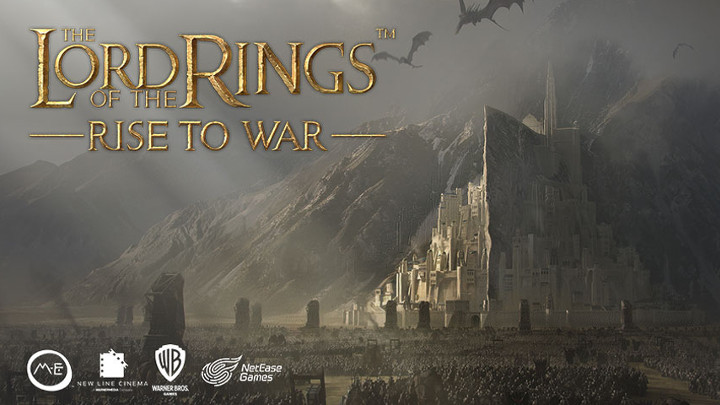 Warner Bros. Interactive Entertainment and NetEase Games have announced a new game based on The Lord of the Rings. According to the assurances of both partners, The Lord of the Rings: Rise to War will recreate the fictional world presented on the pages of J.R.R. Tolkien's novel in detail, offering the players the opportunity to see key locations and meet the most important characters of the epic story. The devs also promise "stunning" visuals. The only problem is that we're dealing here with a game for mobile devices, which raises a whole lot of red flags for most players, especially considering the developer's output to date.

We don't have any specific information about the release date and genre, but we can be almost certain that it will not lack various types of microtransactions and other aggressive monetization methods. NetEase is a Chinese technology company, which in the West cooperates with Blizzard, for which it prepares the mobile game Diablo Immortal and maintains and develops local version of World of Warcraft. The company is also one of the key investors of Bungie and, if we believe the latest reports, is working on a online shooter set in the Marvel universe.