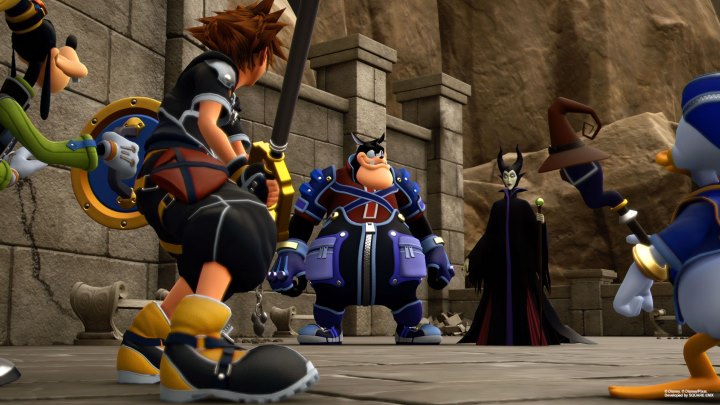 The purpose of such action is to prevent the rapid appearance of spoilers revealing the end of the game on the web.

Kingdom Hearts III will not have any ending - at least on the release date. It was deleted due to protect the title from spoilers that could appear if the game for some reason leaked.... what actually happened six weeks before the release (how did they know?). People who for some reason have not connected their console to the Internet (or have connected, but have a rather slow connection - it is still not known how much the epilogue patch will weigh) - will have a problem. They will only have the opportunity to witness the incomplete ending or… even not at all (maybe the game will end with a cliffhanger).

The plan shared on the official Kingdom Hearts III Twitter account of the series is as follows: