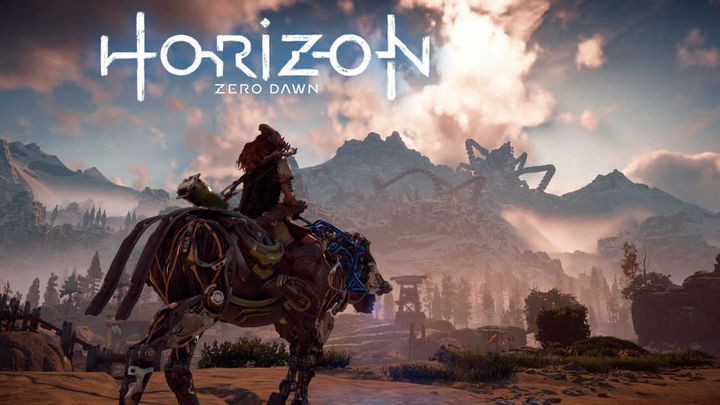 Horizon Zero Dawn is being patched.

The PC version of Horizon Zero Dawn received another patch yesterday. The patch eliminates further stability problems - as many as seven bugs that caused crashes in various moments of the game were fixed, as well as one bug that made it impossible to complete the game (it caused the heroine, who at a certain moment should become an adult Alloy, to remain a child).

The developers also solved some other problems. There was a problem related to the ability to Concentration (sometimes it stopped working for no reason), or the incorrect functioning of 4K resolution after the game was started. The functionality of fps cap has also been improved, the previously unlocalized error messages have been translated, and the way the game communicates with the player has been streamlined (e.g. displaying information about minimum requirements or lack of disk space on which the game states are saved).

In addition, Horizon Zero Dawn will now check that Windows 10 is properly updated (versions older than 1809 cause problems when using the DirectX 12 API). The game also checks whether the player's profile has not been modified in any way.

Horizon Zero Dawn made launched on the PCs on August 7, this year. In addition to PC, the game is also available on the PlayStation 4 console.

Green Hell Will Get a Free Expansion