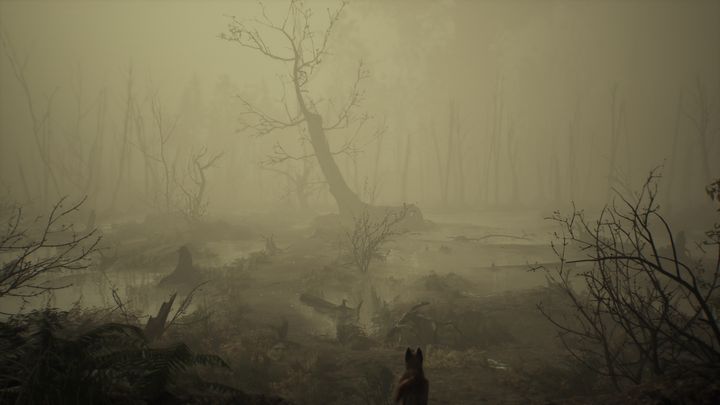 Blair Witch scares very well, but there were a few shortcomings.

Today, Blair Witch, the latest horror game from Polish developer Bloober Team, has hit the store shelves. This time the creators of the Layers of Fear series have developed a game that uses the theme of one of the most recognizable horror films in history. How did they fare? The reviews say it's good, but not perfect. This is illustrated by the average rating on Metacritic, which for the PC version is currently 72/100 points.

The reviewers were mainly delighted with the atmosphere of the production. Blair Witch perfectly reflects the atmosphere of Black Hills, known from the 1999 film. The dense forest is filled with paths that lead us back to our starting point, making it easy to get lost. In combination with a few conversations over the radio or telephone, this creates a strong sense of isolation.

One of the most frequently mentioned drawbacks is the unused potential of the game mechanic. During our visit to the forest we are accompanied by a dog - Bullet. He is a faithful friend of the protagonist and it is he who largely guides him through the forest, pointing out hazards and finding important items. On the one hand, it introduces a lot of freshness to the game. On the other hand, our four-legged friend is easy to lose sight of in the dark forest, and search sequences are quite rare.

As a disadvantage, the reviewers also mentioned the low level of difficulty. This applies in particular to combat, during which the light of the torchlight should be directed to the spot indicated by the dog.

Blair Witch was released on PC and Xbox One.