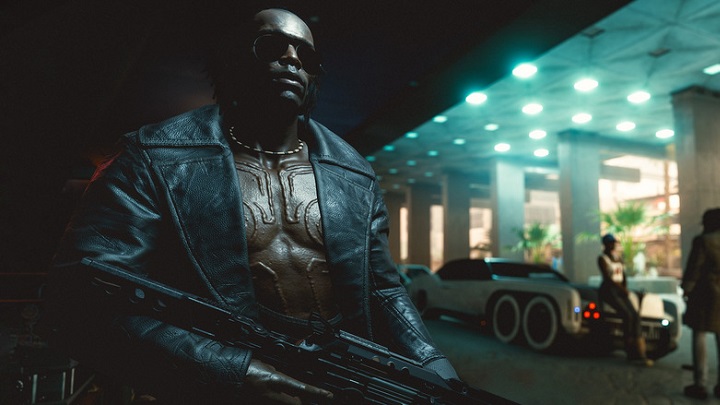 Countdown to the next presentation of Cyberpunk 2077 has started.

CD Projekt Red has just presented the promised 15-minute gameplay from Cyberpunk 2077. You can watch it below.

In accordance with earlier announcements, a new gameplay from Cyberpunk 2077 will be presented today. The broadcast from Warsaw will start at 11 a.m. PT and we will be able to watch it on Twitch and Mixer. As part of the broadcast, we will see a 15-minute gameplay fragment, which until now has been seen only by the participants of the E3 2019 fair as part of a closed show.

The gameplay will not be the only attraction of the stream. In addition, there will be an interview with the developers, who will probably reveal further information about their upcoming game. Recently we have received a lot of that, for example from conversations with the Polish devs. Cyberpunk 2077 will debut on April 16 on Pc, PlayStation 4 and Xbox One.