[Update] Reddit has a screenshot of the official news from Valve, which confirms that the Chinese New Year's sale on Steam will start on January 23. Moreover, we found out that its end was set for January 27.

In just over two weeks, the Chinese will be celebrating an important holiday. According to the local traditional calendar, on January 25 a new year will begin, with the Rat as its patron. The celebrations will be attended by a large number of people who are a great power in the deigital entertainment market. No wonder that companies connected with the industry are preparing various surprises for the upcoming event. Among them we can mention Valve, for whom a Steam sale on the occasion of the Chinese New Year is already a tradition. According to SteamDB, the sale's next edition will start on January 23 at 10 AM PT. 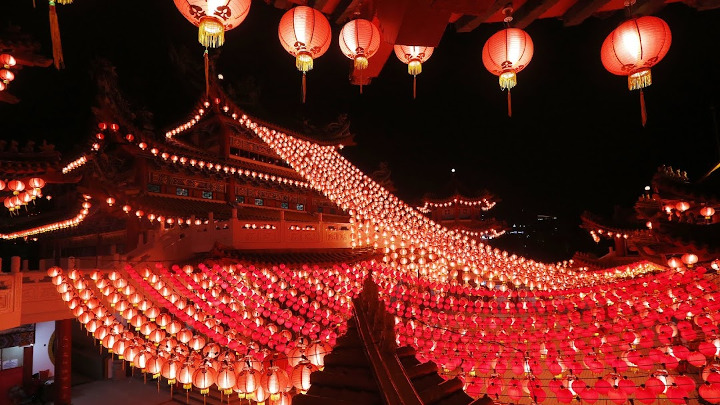 The Chinese New Year has for several years been associated not only with lanterns, but also with sales on the largest digital distribution platforms. / Source: chinesenewyearsingapore.business.site

The upcoming sale will be the first big promotion on Steam this year. It will start less than a month after the end of Winter Sale 2019, so our wallets are in for a wild ride, as once again there will be an opportunity to spend a few pennies on games. The question is, will it be worth it?

On the occasion of the Chinese New Year, apart from promotions on Steam, we can also expect sales on such platforms as GOG and Uplay, as well as special events in games such as Overwatch. However, the details about them and the exact dates of their start are not known so far.