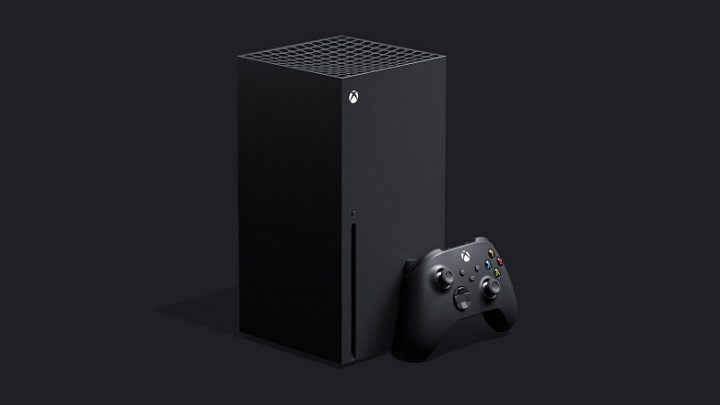 It looks like the new Xbox won't have any next-gen titles exclusive on launch day.

The launch of the new Microsoft console is scheduled for the end of this year. Less than a month ago, we were able to see for the first time how the device will look like and learn about its specs. Today, MCV featured an interview with the head of Xbox Game Studios, Matt Booty, in which he reveals the company's plans for exclusive titles for next-gen consoles.

According to Booty, for the next year or even two, Microsoft will be releasing titles for both the upcoming and current generation consoles and PC. This is to guarantee the players who would like to buy Xbox One only now that new games will be available for it for some time. This means, that on the launch dat of the new Xbox, there will be no fully next-gen exclusive titles available for the console.

"As our content comes out over the next year, two years, all of our games, sort of like PC, will play up and down that family of devices. We want to make sure that if someone invests in Xbox between now and [Series X] that they feel that they made a good investment and that were committed to them with content."

However, this information does not mean that the company doesn't intend to use the capabilities of the new console from the very beginning. However, it will do so based on well-known IPs (e.g. Halo), which, although they will also appear on Xbox One, will be able to really spread their wings only on new X-series devices.

"Our approach is to pick one or two IP that were going to focus on and make sure that theyre there at the launch of the console, taking advantage of all the features. And for us thats going to be Halo Infinite, which is a big opportunity."