In just over a month Persona 5 Royal will launch - an expanded version of the outstanding RPG from 2017 and the best-selling installment of the popular spin-off series of Shin Megami Tensei. It will provide a handful of new content, but also some improvements. The latter include... a change in the controversial dialogues of homosexual characters. Ari Advincula from Atlus told IGN that the problematic lines will be modified in the new installment so that they don't show these characters in a negative light. 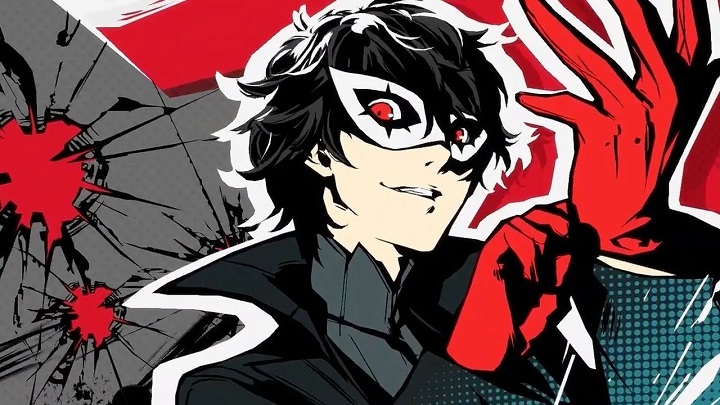 Joker and the company will return to the West in a month's time in a new, better edition.

What's the problem? Well, in the original version of Persona 5 there are two NPCs, which can undoubtedly be described as 'an LGBT couple'. Scenes when both men aggressively flirted with a minor colleague of the main character, abounded in highly stereotypical dialogues, which caused consternation among many people. Some of them expressed their dissatisfaction on social media. Admittedly, there were some rare entries that tried to explaining that the problem was not so much in the dialogue lines as in the lack of knowledge of Western players about the context of these scenes (referring - in short - to the Tokyo district which is the centre of LGBT culture and is closed to minors), but it was only a drop in the ocean of online discussions. 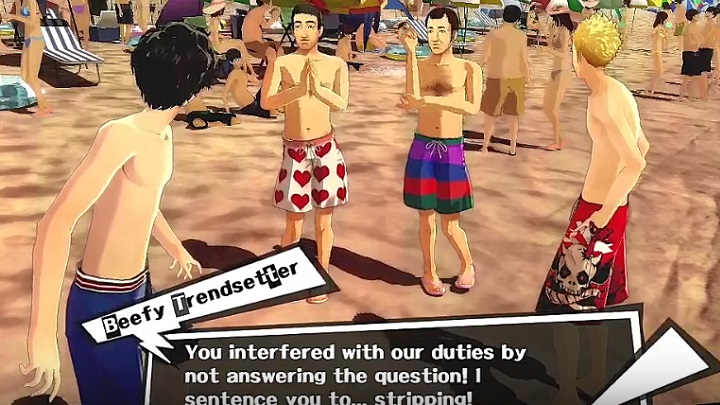 These two gentlemen have caused controversy.

Ari Advincula assures that the studio has decided to review all the problematic lines and listen to the opinions of Internet users to improve them in Persona 5 Royal. She is seconded by Yu Namba, a senior project manager who also leads the team responsible for the game's localization. In an interview with GameSpot, he admitted that his team was slightly bewildered when working on this part of the dialogues and wanted to do something about it in the new installment of Persona5 :

"As a localization manager, I really cannot do too much about what has already made it into the game. [...] Our team members felt a little bit of awkwardness about when working on it. And with Royal, we were determined to see if we could do something about it at least localization-wise."

Leaving aside this controversy, IGN also tried to find out something about Persona 5's release on other hardware platforms Specifically about the possibility of the game - either the original or the Royal version - appearing on Nintendo Switch. Rumors about it have been circulating for a long time, and Joker's release as a character in the first DLC for Super Smash Bros. Ultimate;s season pass at The Game Awards 2018 was considered by many as an imminent announcement of the port. However, after more than a year, we will receive only the spin-off titled Persona 5 Scramble: The Phantom Strikers, which is set after the events from the original. Also now, Ari Advincula said nothing specific about the release of Persona 5 on Switch. She has limited herself to encouraging the players to keep telling the devs whether they want to see P5 on Nintendo's platform and not to stop in their efforts. However, she added that it is not up to her to decide. For the time being Persona 5 Royal will make its Western launch on March 31 exclusively on PlayStation 4.

Star of Game of Thrones Cast in The Witcher Season 2