Nothing is as imaginative as players discussing leaks about their beloved series. However, not all such reports are warmly received by the community. Such reception has certainly not been met by the recent graphic said to present another fragment of the map of Grand Theft Auto VI. "Another", because the image posted on 4chan is supposed to be connected with another leak from Twitter from almost two years ago, showing a more detailed and slightly modified version of a smaller island said to be made available to the players. 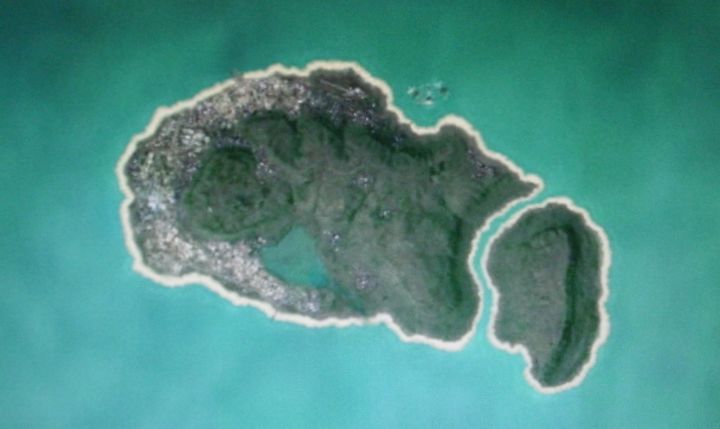 At first glance - or maybe even second and third - all the graphics from these leaks seem to be obvious fakes. Most Internet users considered them as such, especially since neither the thread from 4chan, nor the subsequent entries on other websites provided any details. However, GTA fans have no other clues as to the new installment and are ready to look at any, even the seemingly most clumsy leaks. This is what Arthur Bell from GTAForums did, who believes that the issue of the alleged GTA VI map is not as obvious as it might seem. 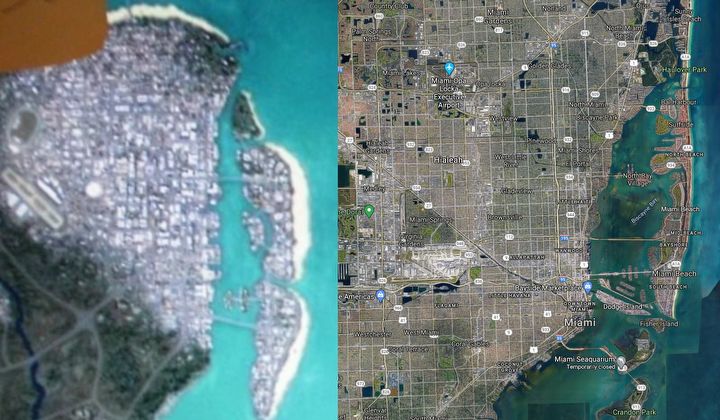 Many skeptics wrote that this leakage is a badly shopped satellite photo of Miami, which is supposed to be included in GTA VI (and if not, then in Vice City, modeled on it), or even a combination of several such materials. Arthur Bell, who compared the dubious fragment of the map with an aerial photo of the American city, does not agree with this. As he noted, one can see clear differences in the scale and distance of many objects. The image, despite its low resolution, is also very detailed, and yet there is nothing on it that could indicate that it has been pieced together from fragments of various satellite images. The user also decided to check the scale of the map, using the approximate length of the Los Santos airport. Conclusion - the main island has suspiciously similar proportions to the world from Grand Theft Auto V.

GTA 6 (only) in players' dreams

Arthur Bell's analysis and a handful of other entries on the web suggest that the leak may be true. We emphasize - "may". In the end, even much more reliable reports turned out to be completely false. Therefore, we recommend that you treat this and other materials as false and wait for official information from Rockstar Games. However, this does not prevent fans from dreaming about the ideal sixth installment, even based on leaks alone. This is what ReasonedTwo from Reddit did, publishing his own version of this map with selected locations. The graphic is presented below. Unfortunately, for now the players will only get GTA V for the next generation consoles, at a much higher price than on PS4 and XONE. 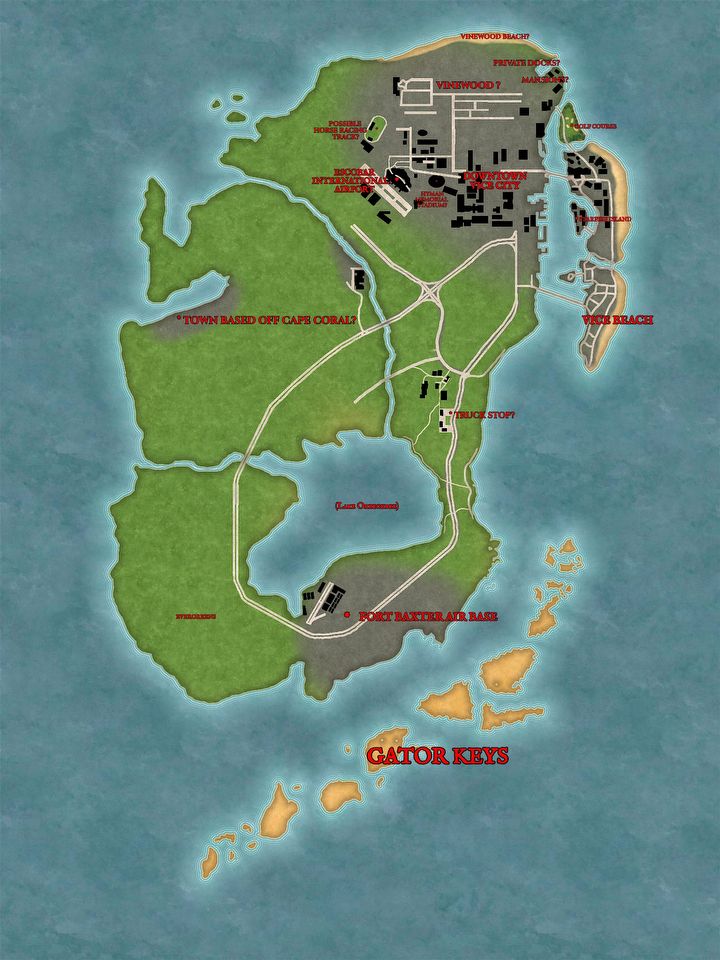