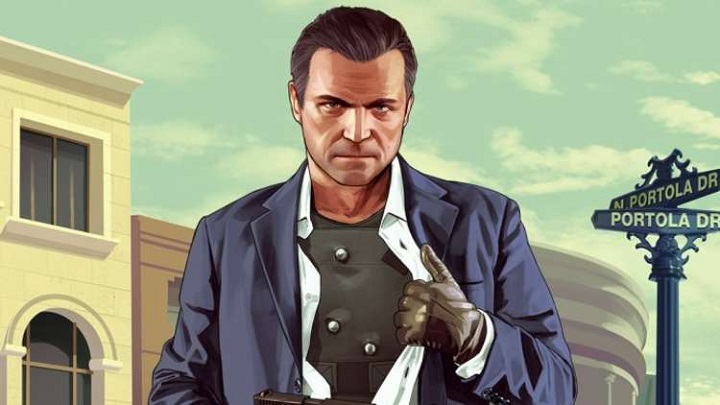 The fifth GTA will launch to conquer next-gen consoles.

Yesterday's The Future of Gaming show brought with it the announcement of PS5 version of Grand Theft Auto V. Apparently, the title will also go to Xbox Series X, which Rockstar Games mentions in an entry on its official website. As we read, GTAV is expected to be released on "next-generation consoles, including PlayStation 5", which clearly suggests that the game will also be released on Microsoft's platform. This is expected to happen in the second half of 2021.

The entry also mentions an intriguing issue related to the online module of the fifth Grand Theft Auto. GTA Online is to receive a standalone version and will be supported with exclusive content for new consoles and PCs. Furthermore, the devs write that the game will be available for free on PlayStation 5 for the first three months after its launch, which will coincide with GTAV's debut on the platform. This is probably a temporary offer for owners of Sony's new console, although it is possible that GTA Online will switch to free-to-play on other systems as well. All doubts should be dispelled by further information from Rockstar.