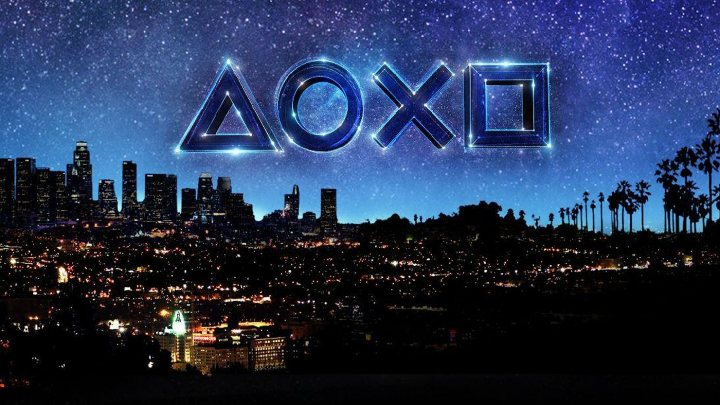 Is it possible that Sony will permanently give up participation in the E3?

Xbox fans are unlikely to complain about the lack of reports on Microsoft's new platform. Unfortunately, the same cannot be said of the users waiting for PlayStation 5. Sony has limited itself to revealing the device's logo and enigmatic assurances about its features, and while both news caused some commotion, it shows how little we know about PS5. So when are we going to see the console? Apparently not in June. Analyst Michael Pachter from Wedbush Securities claims that Sony intends to skip this year's E3 (via Video Game Chronicles). He believes this to be a mistake on the company's part, but he doesn't think Sony will change its mind:

"As far as I know, they dont plan to attend. I think thats a huge mistake, as their focus on the consumer is not inconsistent with their attendance at the premier industry trade show. I hope they change their minds, but am sceptical." 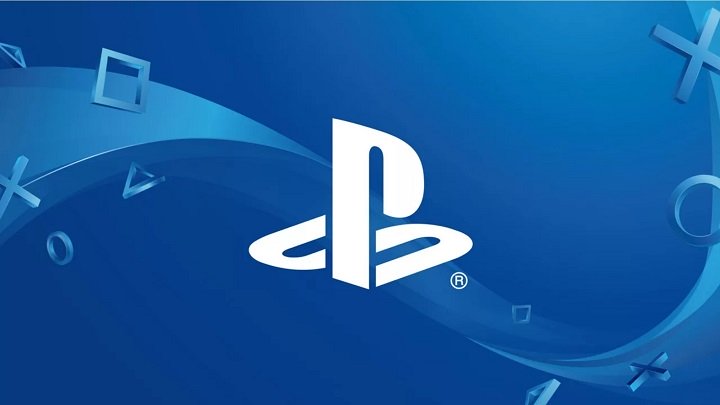 Sony is in no hurry to reveal information about the new console.

Pachter enjoys a considerable reputation in the industry, even if some of his statements may be considered quite unfortunate. But where would Sony's aversion to the fair come from? One of the reasons was pointed out by Jason Schreier on Twitter. The journalist directly stated that "E3 is in the worst shape it's ever been", noting the relatively small number of private participants in the event (despite its opening to the public two years ago) and the leak of data of the journalists participating in E3 2019. In this situation, Jason considers Sony's decision to leave this year's edition as "making total sense". All the more so because the company resigned from the fair already last year.

Of course, this is not official information, and Sony may as well come to E3 this time. After all, a year ago, the company gave notice of its absence a long time in advance, while for the time being, we have not heard anything about such a move from official sources. However, even if the company does visit Los Angeles this year, this does not mean that we will wait until June for the PlayStation 5's presentation. There are rumors that the company intends to show the console at the next edition of the PlayStation Meeting in February. We heard about it for the first time in August, but it is also mentioned by the latest leak from 4chan, except that the date of the presentation is February 5.

Of course, any reports from anonymous sources should be treated with great caution, but this is not the only information indicating such a scenario. Tomorrow begins an event organized by Sony under the name of Experience PlayStation, continuing the celebrations of the brand's 25th anniversary, which will end on February 16. Although the announcement only mentions titles for PS4 and PSVR, many are already speculating that the event will culminate in the reveal of PlayStation 5. So we would have a situation similar to PS4 - on February 20, 2013, we got to know the first details and the platform itself debuted in November. The presentation in February may also be indicated by a rumor of the start of pre-orders of PS5 in March.

But that's not the most interesting thing. Daniel Ahmad from Niko Partners, in a break from denying rumors about the new installment of Assassin's Creed, referred to Jason Schreier's entry regarding the absence of Sony and PS5 from E3 2020. Here are his brief words:

This is still an unofficial statement and we traditionally recommend that such reports are not to be taken for granted until confirmed information is obtained. Nevertheless, it is difficult to completely wave off the words of a respected analyst, especially when Jason Schreier himself adds his two cents in the next post. But what exactly do their words mean - is it about the presence (or lack thereof) of Sony on E3 2020 or the announcement of PS5's presentation? We'll find out "soon."