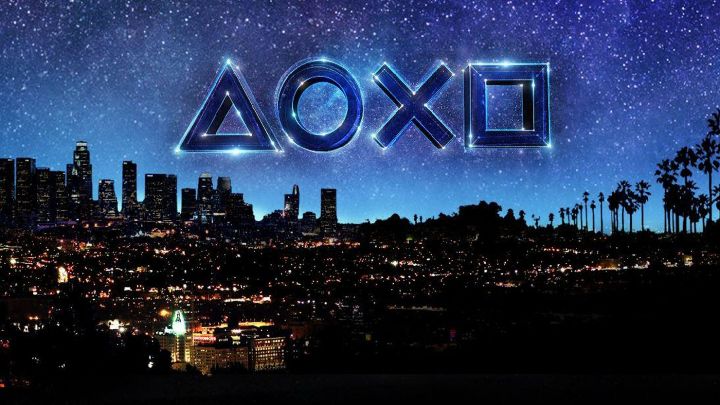 Sony has announced that it wont be showing up at next year's E3. Itll be the first edition of the event in 24 years, which wont be attended by the creators of the PlayStation console family.

What is more, the Japanese giant doesnt intend to organize any alternative event at the same time. Electronic Arts and Microsoft organize their own conferences in addition to the E3 itself, but in practice these events are treated by journalists and players as part of the Expo. Sony, however, has denied having any intention of doing something similar.

Sony's decision appears to be part of a larger trend to move away from E3 events. Nintendo has long since been focusing on virtual events, streamed over the Internet. This does not mean that the Expo itself will no longer be organized, but the industry giants definitely prefer to bet on their own events now. If they do appear on E3, it's in a limited form.

As you may remember, weve recently learned that PlayStation Experience also won't be organized this year. It was explained then, that this decision was justified by the comment, that the company simply wouldnt have anything to show at the event. The Sony conference was traditionally held in December, so it seems that little will change in this respect over the next seven months (the E3 2019 will take place in June).

There are many promising games among the upcoming Sony exclusives, such as Ghost of Tsushima, Death Stranding, and The Last of Us: Part II. However, we have all seen these games several times now, and the players expect some new projects to be shown at E3. We know that the company has been working on PlayStation 5 for some time now, and it's possible that some of its workforce and resources have already been redirected to next-gen productions.

Finally, it's worth mentioning that in response to Sony's statement, Microsoft assured that it will appear at E3 2019.