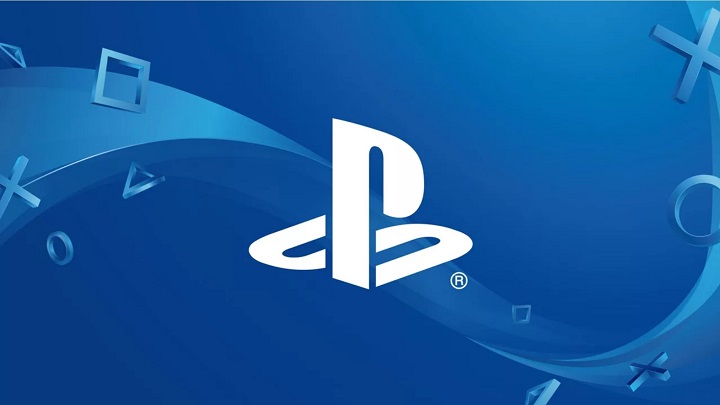 Will we see PS5 for the first time in a few dozen hours?

Sony's conference at this year's CES 2020 will start on January 7 at 17:00 PST We still don't know if the Japanese company has planned to show the world the upcoming PlayStation 5 for the first time on this day. Many players hope that this will happen, although we can't be sure of anything. Sony only guarantees that it will present "a unique vision of the future, bringing creativity and technology together like never before, to unleash new sensations and emotions." You can watch the conference live here.

First leaks about planned pre-order date for PS5 have also appeared on the web. The author of the rumor is PSErebus, a Twitter user, who was behind many earlier rumors about Sony's console (including those about backwards compatibility and price and exact release date). A few days ago he shared the information that PS5 pre-orders are to start in March. In the previous tweet he also mentioned the planned presentation of DualShock 5 pads for the first quarter of this year.

The news has not been officially confirmed in any way so far, so it should not be considered certain. Perhaps it will be confirmed at the upcoming conference. This, let's recall, will begin in a few dozen hours, on January 7 at 17:00 PST. We have known for some time that the launch of PlayStation 5 is scheduled to take place in the run-up to this year's Holidays. According to some reports, the device will cost $499 and will be able to run games from previous generations of Sony's consoles.