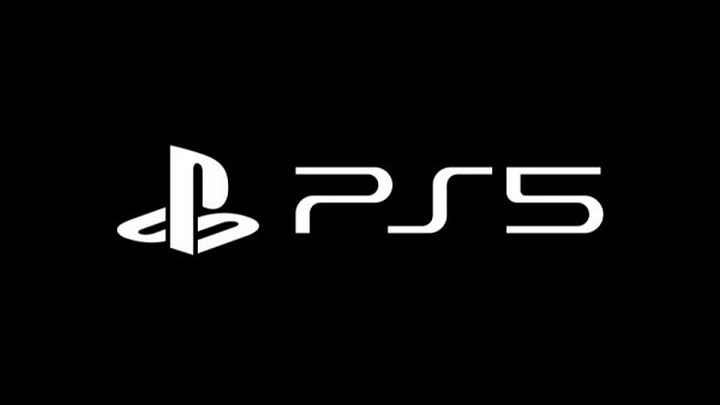 For those who haven't seen it yet, here's the PlayStation 5 logo.

This year's Sony conference at CES 2020 did not abound in new information about the upcoming console of the Japanese company. We've only (or as much as) seen the PlayStation 5 logo, but it seems that such a small thing has satisfied fans of the brand for a while. It's worth noting that just the Instagram post showing the logo on the official PlayStation account has outstripped the presentation of the new Xbox by a substantial number of likes (by as much as 4 million at this point). Wonder what will happen when Sony's console is finally shown to the world.

The presentation of the logo was enough to spark the imagination of players who are impatiently waiting for any new official information about PS5. Since the end of Sony's conference a lot of memes have appeared on the web, as well as fan projects such as the console's start screen or game boxes. With the latter, the fans have focused on changing the colors, which look extremely interesting, although it is unlikely that Sony will move away from the standard blue. 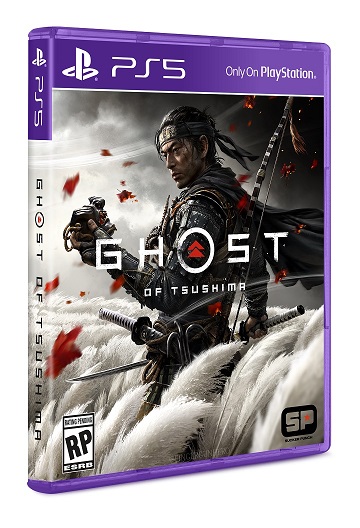 And finally, the promised memes. Of course, most of them directly refer to the logo design itself, which differs from the previous one only by the number at the end. But there are also some gems, such as the typical reaction of a PlayStation fan to Sony's presentation. In your comments don't forget to share with us the memes that made you laugh and that are missing below.