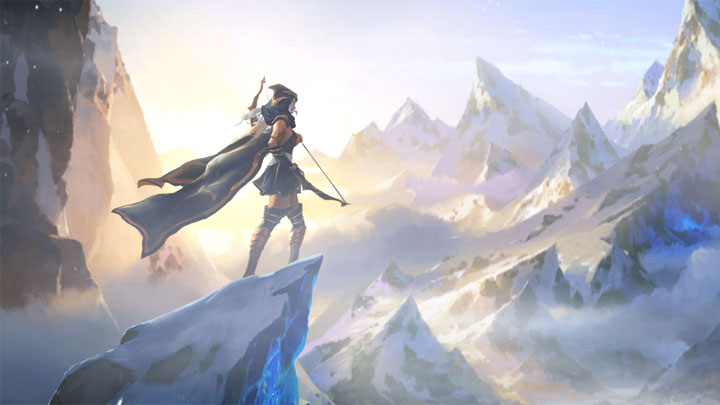 The game received patch 1.0, marking the launch of the full version.

After several months of open beta-tests, Riot Games began releasing the full version of Legends of Runeterra, the card game set in the universe of League of Legends. The game did not immediately make its global debut. It is released in stages, depending on hardware platforms and regions. The process will end tomorrow.

Legends of Runeterra will eventually be now available on three target platforms, i.e. PCs and mobile devices with Android and iOS.

Let us recall that Legends of Runeterra uses the freemium model. The full version enables us to keep all our progress and purchases from the open beta. It's worth mentioning that the release of the game has also brought a lot of new content, including a set of over 120 additional cards and a previously unavailable region.

FF7 Remake Will Get More Parts? A Trilogy May Not be Enough