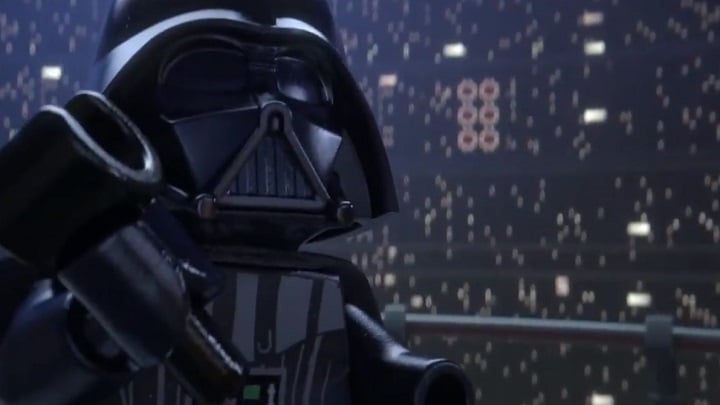 Darth Vader will return in the final installment of LEGO Star Wars.

For some time now there have been rumors about another game from the LEGO Star Wars series. These rumors have been confirmed today. Microsoft at its conference has announced LEGO Star Wars: The Skywalker Saga - a title that brings all nine episodes of Star Wars into the world of Danish bricks. The launch will take place in 2020. Below you will find the first trailer of the game.