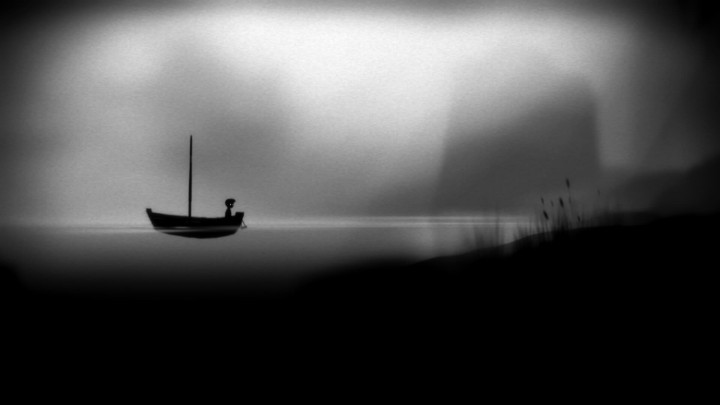 Limbo is a very dark platformer.

As every Thursday, another free production has appeared in Epic Games Store. Over the next week, everyone can add the Danish PlayDead studio's Limbo to their library free of charge.

In this independent platformer from 2010, the player takes on the role of a nameless boy who sets out to look for his lost sister. Along the way, many dangers await him: falling boulders, traps, and terrifying creatures with a huge spider leading the bunch. Black-and-white graphics creating a unique atmosphere of horror and original puzzles guarantee that despite nine years since the launch, the title is in no way inferior to today's productions.

We also found out what games will be available for free next week. This time it will be two titles: roguelike fantasy action RPG Moonlighter and This War of Mine, a roguelike from 11 bit studios. Both productions will be made available for free on July 25, this year. The same day will also see the end of the possibility of adding Limbo to the game library free of charge.