Epic Games has announced that it is extending the period during which new free titles will appear weekly on Epic Games Store until the end of 2019. Initially, this action was to last until tomorrow, when the Epic Mega Sale, which lasted almost a month, would end, after which the industry giant was to return to its standard model of giving players the next free productions every two weeks. Let us remind that the current free game is Kingdom: New Lands, and tomorrow it will be replaced by the popular Enter the Gungeon.

Although players who like such gifts should be happy, because it means that by the end of the year they can get twice as many free games as initially planned, they will also have to be much more vigilant than before - after all, they will receive half the time to add each "gift" to their library. 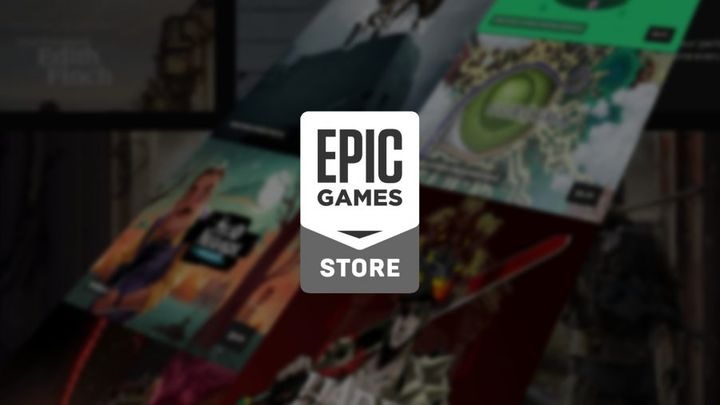 By the end of 2019, Epic Games Store will be putting twice as many free games into the hands of gamers as originally planned.

It's also worth mentioning that Epic Games has released a video featuring productions that will make their debut as exclusive titles for its platform. These include Shenmue III, Borderlands 3, Ancestors: The Humankind Odyssey, The Pathless, Rune II, Chivalry 2 and Auto Chess. Of course, apart from them, Epic Games Store will also feature "multiplatform" titles (we'll also buy them on Steam or GOG.com), such as Vampire: The Masquerade - Bloodlines 2 or Cyberpunk 2077.