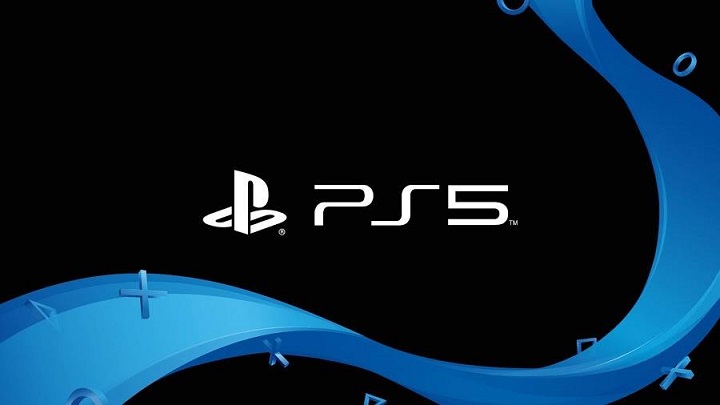 Or maybe this is just another prototype?

More photos of PlayStation 5 DevKit have leaked into the web, but this time the accompanyingcontroller gers more attention than the console itself, as it is probably the new DualShock 5 and for the first time we have the opportunity to take a closer look at it.

The controller looks similar to its predecessor, which appeared on the market with the PS4 and the recently patented DualShock 4 PRO. So it looks like the next-gen of Sony's controllers is going to experience only cosmetic changes from the visual side.

In the absence of official information from Sony, any leak becomes priceless. In this case, however, the source of new photos is interesting. They were published by a man named Patrick, who claims that he occasionally cleans at a certain company, whose name starts with a capital letter U.

Well, everyone wants to have their 5 minutes, and adding "please do not share this" might act as an invitation to do just that. I wonder what Patrick's employer would say...

LoL Season 10 Will Start This Week