Much has changed in League of Legends recently: characters thought dead are coming back to life, the first event in a long time has brought more than new skins, and cooperation with the city of the future has ended before it began for good. But one thing does not change. The players have discovered another exploit. 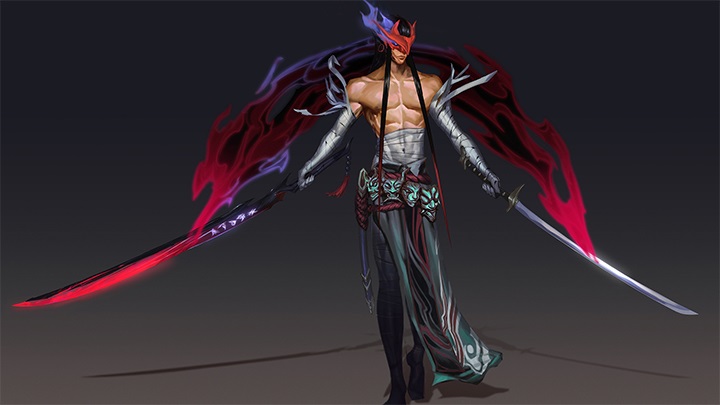 Yone and the related exploit can cause a lot of trouble

Yone, the 150th champion added to the popular LoL, boasts an interesting skill. His E move, Soul Unbound, enables him to leave his physical form behind and go into battle as a spirit. Upon returning to his physical shell, Yone will deal additional damage to an enemy based on the value of damage dealt in the spirit form. The ability has one more use. After it is used, Yone becomes "unstoppable". Even Mordekaiser's or Urgot's ults can be avoided by using E.

How to use this trick? Wait for the moment when Yone would be hit by a skill, e.g. Zoe's sleep. If we use E to return to the body, the hero will not be affected, but will only take damage. It's not certain if this is a deliberate action or just an oversight from the creators, which will disappear in the next update.

It also happens that during the game there will be a bug that gives us an endless permanent "unstoppable" effect. Youtuber Vandiril decided to share a short video showing the exploit.

This is not the only interesting situation related to the new hero. Eldimarix has posted a video on YouTube, in which he shows a funny bug providing the hero with another skill - "invisibility".

But be careful! Riot is very strict about exploiting. For exploiting a bug found on Orna, 3300 Chinese players received a ban for 3 years. If you don't want to share their fate, please do not play around with the exploit.

End of 20th Century Fox After Disney Changes Its Name