The fourth part of the cult action game series, which is a prequel to the series. Mafia 4 was developed by Hangar 13 studio (the authors of Mafia III and Mafia: Definitive Edition) and uses Unreal Engine 5 technology. 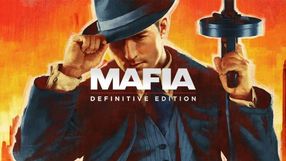 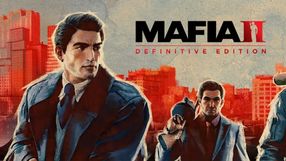 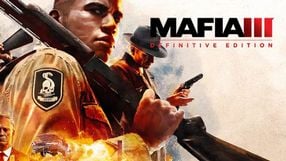 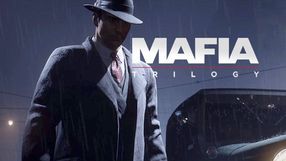 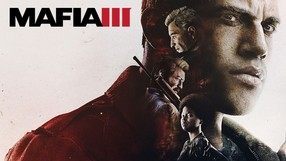 The third installment in the popular sandbox gangster series, launched in 2002 by Czech studio Illusion Softworks. Newly created Hangar 13 team, assembled within 2K Games, was in charge of this production. The team included the developers who made the first two parts of the cycle. Unlike those installments, this part takes us to America during the second half of the twentieth century; the main characters are of course members of an Italian crime family, operating in the state of Louisiana. In terms of mechanics, the game does not differ significantly from its predecessors, offering an open world bustling with life, and a series of missions that allow us to participate in shootouts, car chases, and other illegal activities that are typical of the criminal underworld. There is also a bunch of side missions and additional activities, which we can take up in between our tasks.

A mobile RPG with strategy game elements that was launched simultaneously with the third major installment of the Mafia action game series. Just like in the latter, the action takes place in the 60s in the fictional version of New Orleans, where we assume the role of an ambitious gang boss whose task is to forge a criminal empire that will control the entire city. Mechanics-wise, Mafia III: Rivals is a battle RPG in which the gameplay boils down to fighting other gangs. In the meantime, we recruit new subordinates and develop their skills with the experience points we collect. Victories also gain us loot that lets us buy increasingly better weapons and equipment. The game lets us fight against the artificial intelligence or to compete with other players. What’s interesting, we can encounter many characters known from previous installments of the Mafia series. 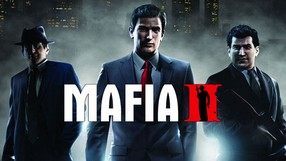 A sequel to the popular gangster game - the first Mafia was released in 2002. This new title was developed by the creators of the original game – also known for games like Hidden & Dangerous and Vietcong – working for the 2K Games company. The second part tells a completely new story; however, it contains multiple references to the previous title. The protagonist is a man named Vito Scaletta, who returns to his home city of Empire Bay after the end of Second World War; the city itself is a virtual creation heavily inspired by New York. Trying to find himself in a new, peaceful reality, Vito picks up jobs for the local criminal underground, gradually climbing up the mafia hierarchy. Apart from traditional shootouts with rival gangs, kidnappings, and getaways, there are lots of extra attractions, such as clothing stores and car customization options. A new game engine significantly improved the graphics and features like day and night cycle. 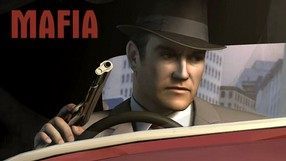 A 3D action game that takes the players to the 1930’s USA, the time when criminal underground flourished. The game was created by Czech developer Illusion Softworks, mainly known for the highly acclaimed tactical shooter Hidden & Dangerous. The story focuses on a rookie gangster named Tommy, who takes his first steps on the path of criminal life by doing jobs for an influential mafia family. Gameplay comes down to exploration of a virtual city and completing a string of story missions, featuring many subplots. While playing, you will engage in street shootouts, bank heists, car pursuits, and assassinations. The creators did their best to recreate the evocative atmosphere of the USA in the 1930s, and implemented weapons and cars from that period. Insanity 2 game engine made it possible to generate interactive, bustling city with road traffic and changing seasons.