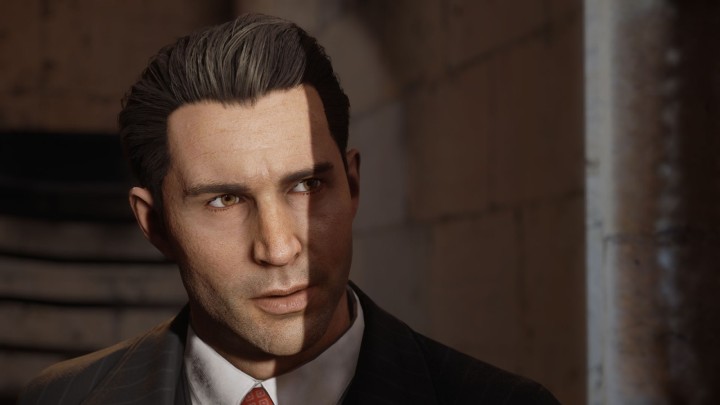 Mafia: Definitive Edition is to be a full-fledged remake of the hit from 2002, developed by the Czech studio Illusion Softworks. Hangar 13 will introduce many changes in the game, significantly modernizing it, but at the same time the team wants the fans of the original to feel - at least partially - like playing the first installment of the gangster series. We've learned a lot about the classic difficulty, which will make the gameplay in remake more demanding and closer to the original.

We've learned that it will affect many aspects of the game, ranging from driving and damage model (significantly limited or disabled assists and more fragile vehicles), through police reactions to offenses (even minor speeding will make them try to stop us, and if we don't, they'll start chasing us and putting up blockades), and ending up on fights (the opponents will do more damage and act more efficiently during shootouts, as well as disappear from the minimap). What's more, choosing the classic difficulty will also translate into what happens to the ammunition during reloading (according to the words of one of the devs: "if you reload Tommy Gun with 38 bullets in the magazine, you'll lose them all"). There will be more changes, e.g. first-aid kits are to regenerate less health bar (automatic regeneration will only restore 20%) and no navigation markers will appear, although the GPS will still be available on the minimap. 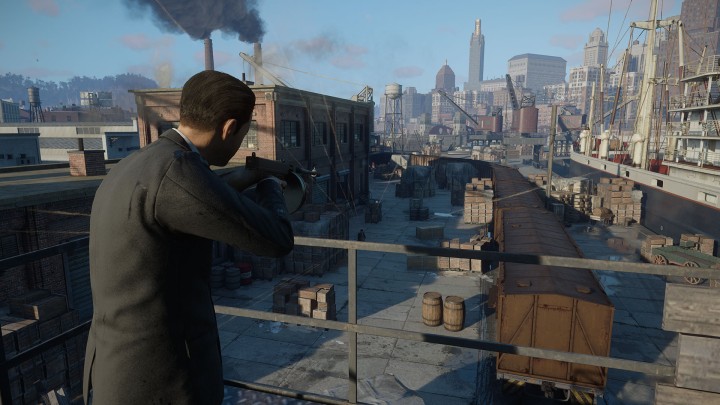 In 'Classic' mode, shootings are to be more demanding, and opponents will react more vigorously to the player's actions.

Fans of the first installment of Mafia will surely remember the infamous race, which could have caused a lot of trouble, especially in the 1.0 version (the game was patched later on, which slightly lowered the difficulty level of that sequence). In the remake it will be made easier, although the producer said that in the classic mode it will still be quite a challenge. By the way, it is worth mentioning that we will turn it on or off at any time of the game.

The release of Mafia: Definitive Edition was delayed last month and the title will eventually go on sale on PC (Steam), PlayStation 4 and Xbox One on September 25, rather than on August 28, as originally announced. We received an extensive gameplay to compensate for that, featuring an excerpt from the "A Trip to the Country" mission and excerpts from the memorable race, among others.