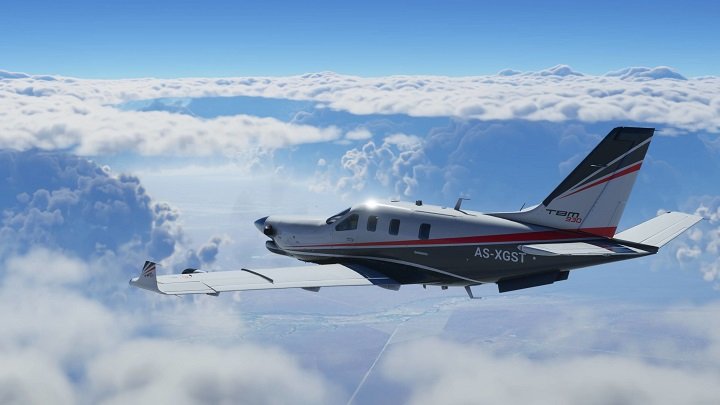 The specific way of installing the game causes a lot of problems on Steam.

Valve's vice president of marketing, Doug Lombardi, referred to the case. He stated that Steam would not count the time of download towards the two-hour refund limit of Microsoft Flight Simulator. In addition, work is ongoing to improve the download rate.

Microsoft Flight Simulator debuted yesterday. The launch was generally successful, but it did not go without some issues. It turns out that one of the problems is the way of installation, which in practice makes it impossible to return the game and get the money back on Steam.

The service offers an automatic refund option at the request of a player, but only if the player has not spent more than two hours in the game. And here's the problem, because the installation of Microsoft Flight Simulator offers only a small part of the needed data files, and 150 GB needs to be downloaded by the game after the first run. This amount of data takes most people well over two hours to download, and Steam counts this time as gameplay. Thus, players exceed the time limit for a refund before they even make their first flight.

One of the people who drew attention to this problem was developer Garry Newman, known from Garry's Mod and Rust. He suggested that in the case of Microsoft Flight Simulator Valve should extend the time limit for refunds.

The fact that it is virtually impossible to refund the game annoyed many players, who expressed their dissatisfaction in negative reviews on Steam. Others complain about technical problems of the game itself. As a result, currently only 59% of user ratings are positive, which the service categorizes as "mixed" reception.

We expect that over time the technical problems will be ironed out and then the player average score will increase. We also hope that changes will be introduced to facilitate the refund of the game. In the case of Microsoft Flight Simulator this is especially needed because the game has significant system requirements and many people would like to use these two hours of gameplay primarily to check if the game runs well on their PCs.