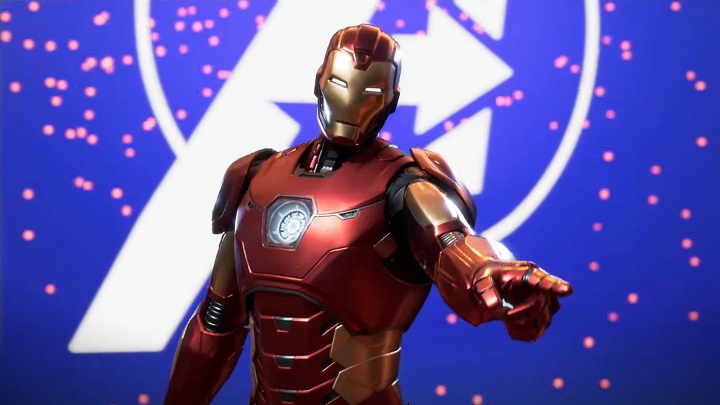 A game discussed six months before the release? Count me in.

Trailers that discuss the basic elements of games are not uncommon, but we usually expect them shortly before release. Crystal Dynamics and Eidos Montreal acted differently and presented the new trailer of Marvel's Avengers. The material doesn't offer a lot of new information, but briefly describes the plot of the game, in which the title group of superheroes finds itself outlawed after the unfortunate catastrophe that destroyed San Francisco. Its duties are taken over by Advanced Idea Mechanics (A.I.M. for short), but not everyone believes in the guilt of the Avengers. Among them is Kamala Khan, or Ms. Marvel, which we could see on the material from the beginning of the month. Again, the developers discussed the division into hero missions (which are part of the single-player campaign) and war zones (designed to play in co-op mode), to which access is obtained through a special map. You can watch the trailer below.

This does not mean that the material and the accompanying blog entry on PlayStation do not reveal anything new. The devs have revealed a lot of information about character personalisation. Until now, we knew only about the possibility of changing the appearance of the hero. Now we have learned that we will choose not only from numerous costumes, but also emotes. More importantly, Marvel's Avengers will enable us to create our own style of play by unlocking new skills, equipment and perks. The devs assure that everyone will find something for themselves, regardless of whether they prefer to hit entire groups of enemies from afar or to eliminate them one by one in close combat. It is worth noting that the title will not separate the progress in the single-player and co-op mode - in both cases we will use the same heroes. 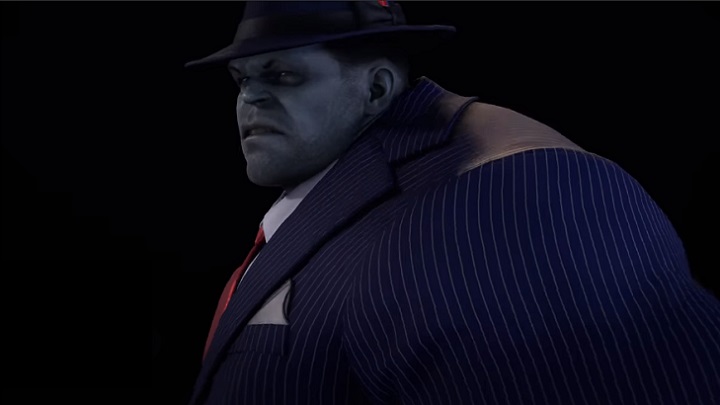 Grey Hulk, also known as Mr. Fixit, will be one of a huge number of available skins for the characters.

Marvel's Avengers will be released on May 20 on PC, Xbox One and PlayStation 4. There's a lot of work to be done, the game is still at the pre-alpha stage and developers may decide to make some changes in the gameplay. We are still waiting for more information, for example about the asymmetrical mode of co-op, which will be discussed in more detail at the beginning of next year.