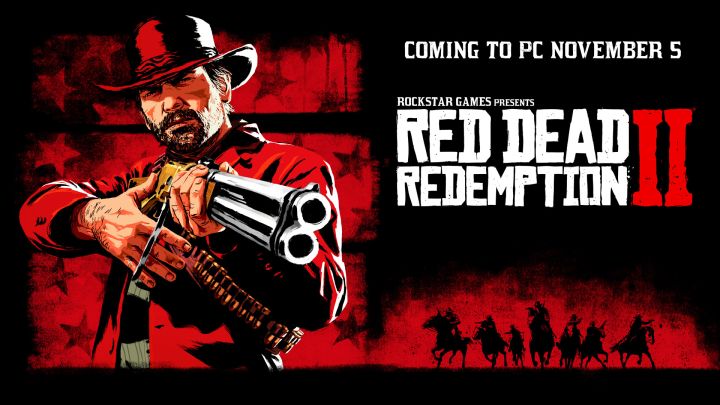 Initial files of the PC version of RDR 2 are available on Rockstar servers - that;s some amount to download!

As it was revealed on the official website of Rockstar, the pre-load of Red Dead Redemption 2 on PC has started. It is available only to people who have placed a preorder through the Rockstar Games Launcher platform. The appropriate option, allowing the initial download of files, should be visible in the library after logging in to your account in this service. The total downloadable data is 109.47 GB. The rest of the files to run the game will be available for download on the day of release. According to hardware requirements, RDR 2 will require 150 GB of free hard disk space.

We would like to remind that when you place preorder for Red Dead Redemption 2 in Rockstar store until November 4, you can choose one free game from six available titles (GTA III, GTA: Vice City, GTA: San Andreas, Bully: Scholarship Edition, L.A. Noire: The Complete Edition and Max Payne 3: The Complete Edition). Buyers will also receive bonuses in the form of a special survival kit, a new war horse, a treasure map of Le Tresor des Mortes, cash and gold bars to be used in Red Dead Online.

Red Dead Redemption 2 was released on October 26, 2018 on PlayStation 4 and Xbox One. PC version will be available from November 5, this year (on Steam in December).