Those who completed 2018's Marvel's Spider-Man probably remember the final battle with Doctor Octopus - the main character's former mentor who, blinded by vengeance, turned evil and threatened all of New York City. We fight him on the top of one of the skyscrapers in Manhattan. However, it may have looked a bit different. Ted Price, president of Insomniac Games (via GamesIndustry.biz) told about it on the occasion of Develop:Brighton conference.

According to Price, the battle was originally planned to be on a much larger scale and take place throughout Manhattan. There would have been no shortage of spectacular moments and explosions, which would have demolished a large part of New York. Why was it decided to abandon this vision? Well, the developers wanted to avoid crunch. That's why they scaled back the battle and opted for a more personal one-on-one duel between Doc Ock and Spider-Man. According to Price, this worked out well for the game, as the issue of the relationship breakdown between the two characters resonated better thanks to this approach. To quote his statement:

"They [the team - ed. note] rethought the fight and realised they didn't need to destroy half of New York to pay off the relationship. In fact, it would have worked against what we were going for. As a result, the final battle is much more up close and personal, and has a far bigger emotional impact than planned -- and it fit within the time we had." 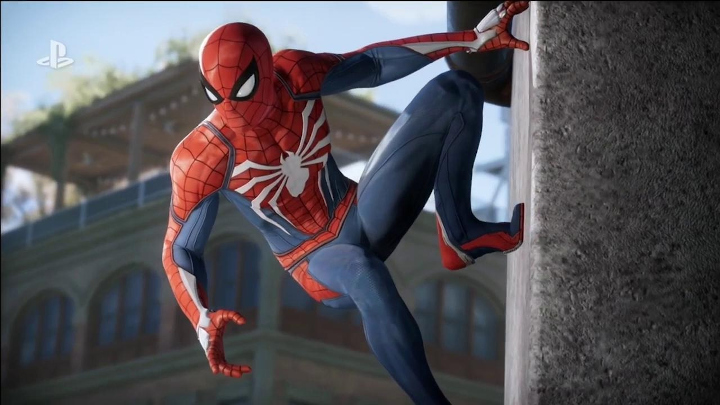 Price hopes that the story will make other studios' executives take a moment to reflect. He thinks they should think carefully about what players might want and how to deliver the best experience with the resources they have, instead of stretching their staff to the limit. Again quoting his words:

"In the stress of hectic production, we often feel we can't take our foot off the gas pedal -- but that's often what it takes. The team needs to have permission to pause and come up with a better way, instead of bulldozing through the problems and causing potential health problems."

So far, this approach to game development has guaranteed Insomniac a lot of success. Will work on Marvel's Spider-Man 2 and Marvel's Wolverine bear similar fruit? We'll find out in the future.

Rivers and Lakes on New Screenshots From ETS2 Heart of Russia