This year's Mass Effect: Legendary Edition turned out to be a very successful, but incomplete collection. The missing piece of the set was the Pinnacle Station DLC. Now, fans have managed to add this expansion to the refreshed PC version of the first game.

The mod is simply titled Pinnacle Station DLC and was developed by the ME3Tweaks group. The creators not only recreated the DLC, but also improved it. A lot of bugs were removed, the difficulty level was balanced and music was included in all maps. The whole thing looks a bit different than the original, which results from the fact that Legendary Edition uses a different lighting system. 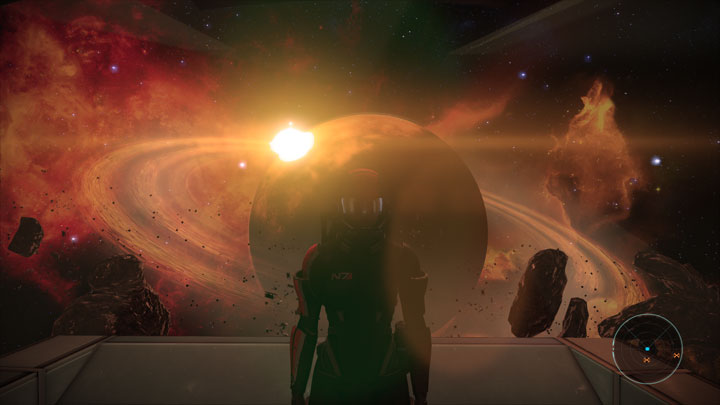 The fans have done a great job.

BioWare did not put Pinnacle Station in Mass Effect: Legendary Edition because the source code of this DLC was lost. The devs managed to find a backup copy, but its data was partially corrupted. The creators admitted that in order to include this expansion in the collection, they would have to spend several months on its restoration. According to them, it would not make sense.

Group called ME3Tweaks also did not initially plan to port Pinnacle Station. Originally, the dodders only wanted to recreate Shepard's suite from this expansion. However, the work went so well that the scale of the project grew all the time, until finally it was decided to make a whole new version of the entire DLC. It took long months, but the result looks excellent.

As an interesting fact, it is worth mentioning that during this work, the modders discovered a previously unknown easter egg. When the player shoots at a particular window on one of the maps, he can hear a message from Admiral Ahern, who sarcastically congratulates us on "defeating a window in battle" and advises us to now try to compete with our opponents.