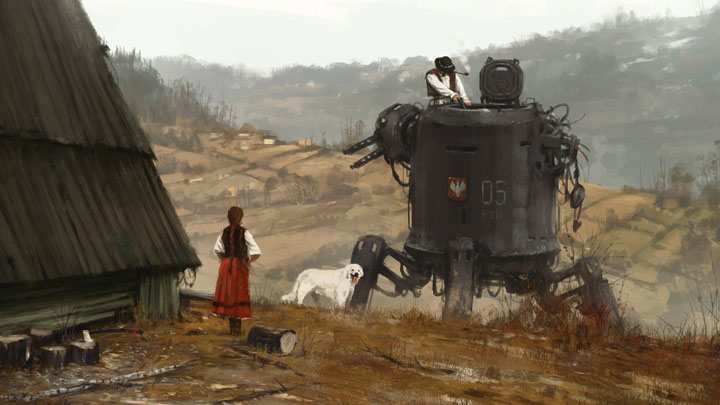 Jakub Rozalski has provided us with some details about his upcoming video game project.

A few days ago Polish graphic artist, Jakub Rozalski, announced that he is working on a video game project set in the 1920+ universe that he created. We've reached out to him for comments regarding the game, and we now have some information about the upcoming title. More details about the game will be revealed in a few weeks, when the project is officially announced. 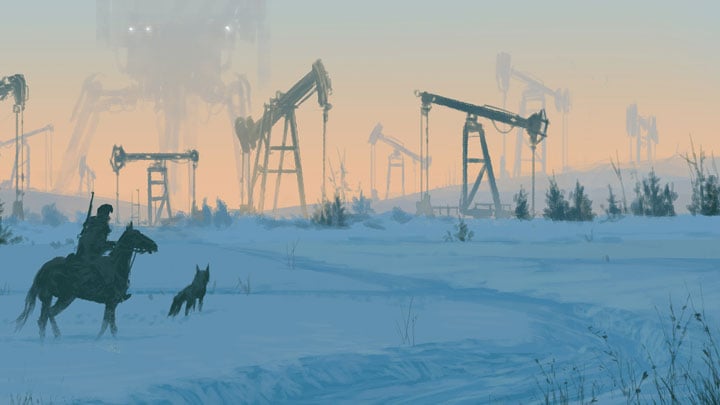 Creators are still not sure about the direction in which the game should go.

As speculated, the title will be a strategy game  Rozalski himself described it as something between Company of Heroes and Dawn of War II. The project is still in very early stages of development, so the creators are yet to decide if the battles will be taking place in real time, with active pause option, or in turns. The artist also promised a complex, single-player campaign with three main factions, including Polania  alternative version of 1920s Poland. He refused to name the studio that will develop the game, although he did say that it is a medium-sized, Western team  which is kind of surprising, as many believed that he will choose a company from his homeland. Rozalski will play a vital role in the development: he is responsible for the general concept, artistic direction, main storyline, characters and names. As the creator of the 1920+ universe, he will also have significant influence on almost every other aspect of the creative process. The upcoming title will be available on PC, Xbox One and PlayStation 4. 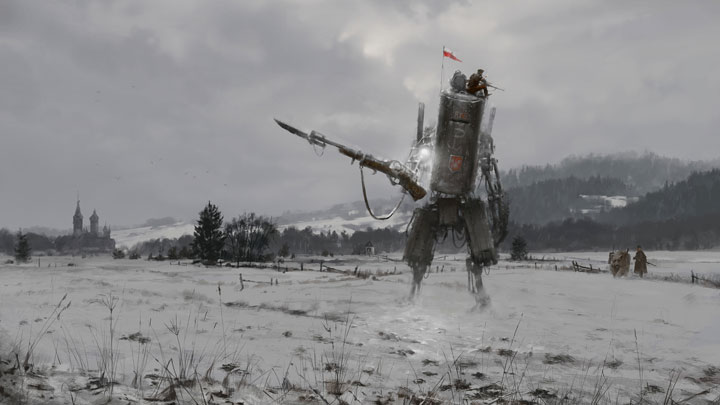 The upcoming video game is not the only way to visit the world of 1920+. American company Stonemaier Games is currently working on a board game set in this universe, called Scythe. Last November it was successfully funded via Kickstarter campaign and it is set for release in September this year. Designed for a maximum of five players, the board game will allow us to step into the shoes of one of Eastern Europe leaders as they are trying to lead their faction to greatness. 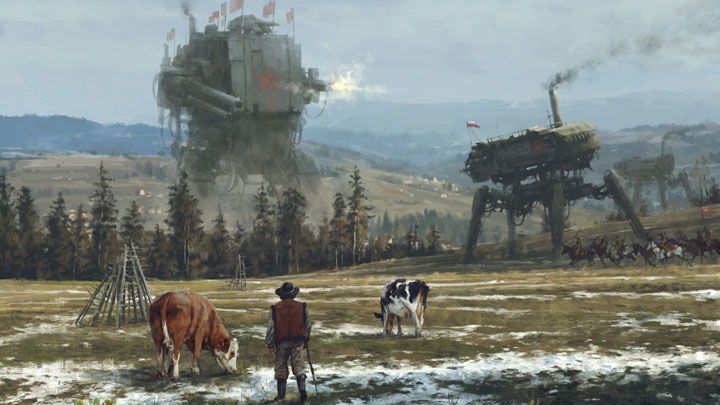 The game will be developed by a medium-sized, Western studio.

The project that is yet to be officially named gained the attention of the media a few days ago, when Rozalski announced on Twitter that he's working on a video game set in his 1920+ world. This universe was created back in 2014 and it presents an alternative version of history, in which technological progress at the beginning of the 20th century led to the invention of giant mechs, used not only in battles, but also as a labor force. So, if you want to see enormous robots fighting alongside cavalry, or helping in the field  maybe you should take interest in Rozalskis project, as more details are said to be unveiled in the next few weeks.